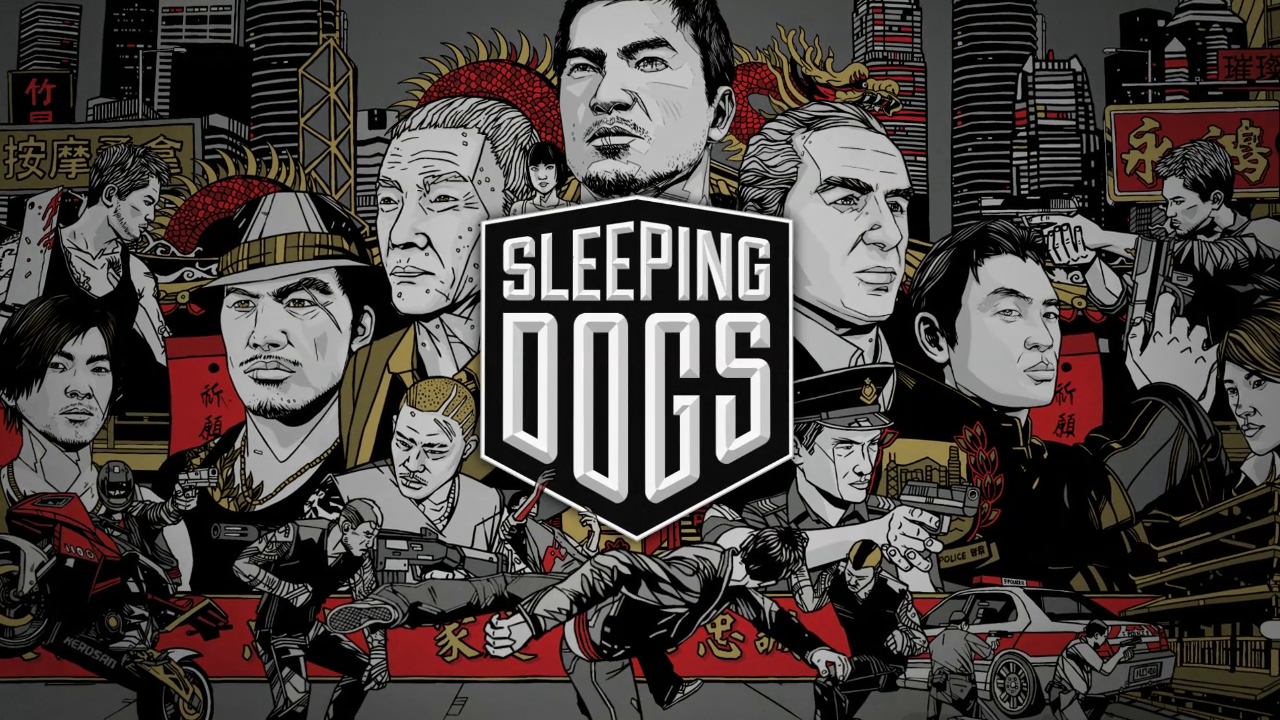 Last year, video game and action movie fans were given some fantastic news. Donnie Yen, one of the stars of Rogue One: A Star Wars Story, is set to play the role of undercover detective, Wei Shen, in the live-action adaptation of the video game Sleeping Dogs. I have played through the entirety of the game twice and am floored by this news and super excited.

As most gamers know, Sleeping Dogs was actually created as new installment for the True Crime video game series to be set in Hong Kong. Due to bad sales for the True Crime series as a whole and Activision being scared of not receiving significant return on their investment, True Crime: Hong Kong was shelved. Square Enix eventually stepped in, bought publishing rights to the game, realized it’s potential and the game was released in late 2012. THANKS SQUARE ENIX!

For those unaware of the premise of Sleeping Dogs, you play as undercover detective Wei Shen, a former San Francisco police officer who was transferred to the Hong Kong Police Force and assigned to go undercover, infiltrate and destroy a Triad organization known as the Sun On Yee. The gameplay relies on the duality of being a police officer and staying on mission while also delving in criminal activities to prove yourself as a proper Triad soldier while moving up the ranks.

Now, we have word from Sleeping Dogs star Yen about the movie and that it is in progress! Finally! In an Instagram picture by Yen, shown above, he writes “Sometimes great things take a bit of time. Sleeping Dogs is motion, you guys ready for this?” The picture is a side by side of Yen in costume next to a picture of lead character, Wei Shen. If there is any actor that can pull off the character and the martial arts action required to make this film a hit… it’s Donnie Yen. I mean… have you seen Ip Man? If the answer is no… watch it and you’re welcome.

Next post Did The Super Bowl INFINITY WAR Spot Tease Something Insane?