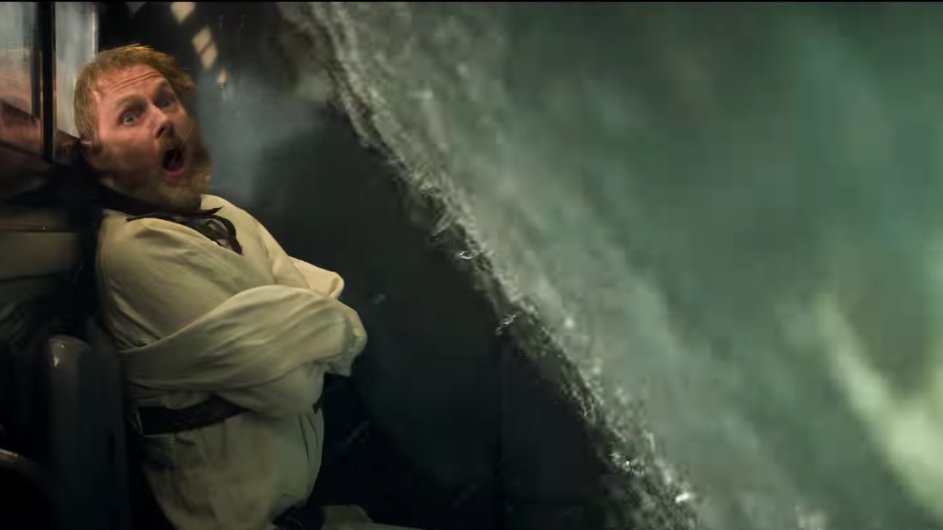 Similar to what happened with the Solo trailer last night, where we only really got a tease during Super Bowl LII, the full trailer Mission: Impossible- Fallout wasn’t released until after the game. If the 30 second version got you hyped, this full trailer for the next IMF caper should have you reaching for the oxygen mask.

When asked why he titled the film Fallout, McQuarrie explained:

“The title has multiple meanings in the film, from the literal to the figurative. There is the threat of nuclear terrorism hanging over the movie, which is the literal threat. There’s the notion that what’s happened in the movie is the end result of choices that Ethan Hunt has made in his life. It’s Ethan’s past come back to haunt him. It’s the fallout of all his good intentions.”

This trailer definitely indicates that Ethan’s past will come rear its head in intriguing ways, raising more questions than your typical film series can six entries in. It looks like we’re going to circle back to plot points and characters from earlier in the 21 year old franchise’s history, giving the onscreen mayhem some added heft and elevated stakes.

Will you take this mission?