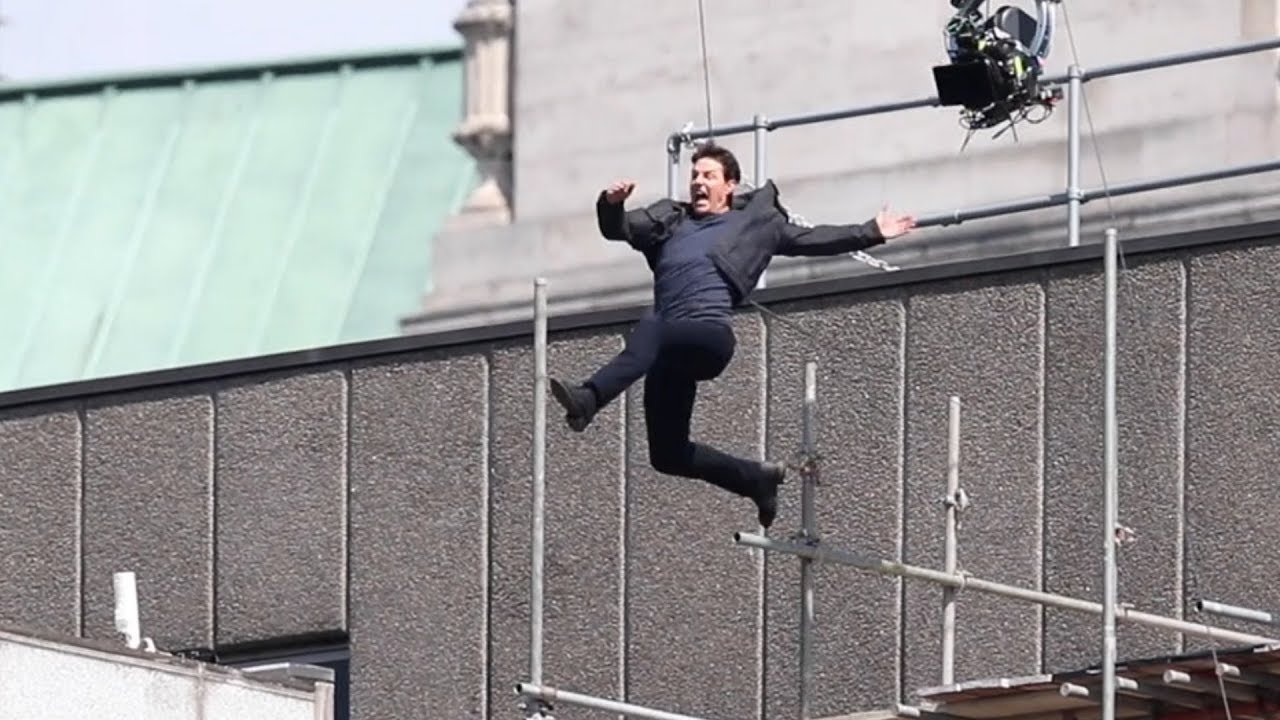 The Mission: Impossible films are known for its crazy, over-the-top stunts. We’ve seen star Tom Cruise hanging off the the side of mountains, climbing up Dubai’s Burj Khalifa and clinging on to the side of a military aircraft. Who would’ve thought a jump from building to building would be the most damaging?

Cruise’s ankle injury on the set of Mission: Impossible- Fallout has made headlines around the world since the incident happened last summer. The questions that have been on everyone’s minds has been how would that scene be implemented into the film and would it be used at all?

ScreenRant seems to have answered that question. The website noted that the scene in question – which sees Cruise’s Ethan Hunt chasing Henry Cavill’s mustachioed character – was in the Super Bowl trailer. You can see for yourself at the 2:11 mark.

As you can see, the scene is pretty much identical to the behind the scenes footage that’s been floating around since Cruise’s appearance on The Graham Norton Show last month.

It’s not very often we see an actor’s real life injury used in a film, but Cruise’s accident may add some more drama to an already intense scene.

Mission: Impossible- Fallout will be released on July 27.