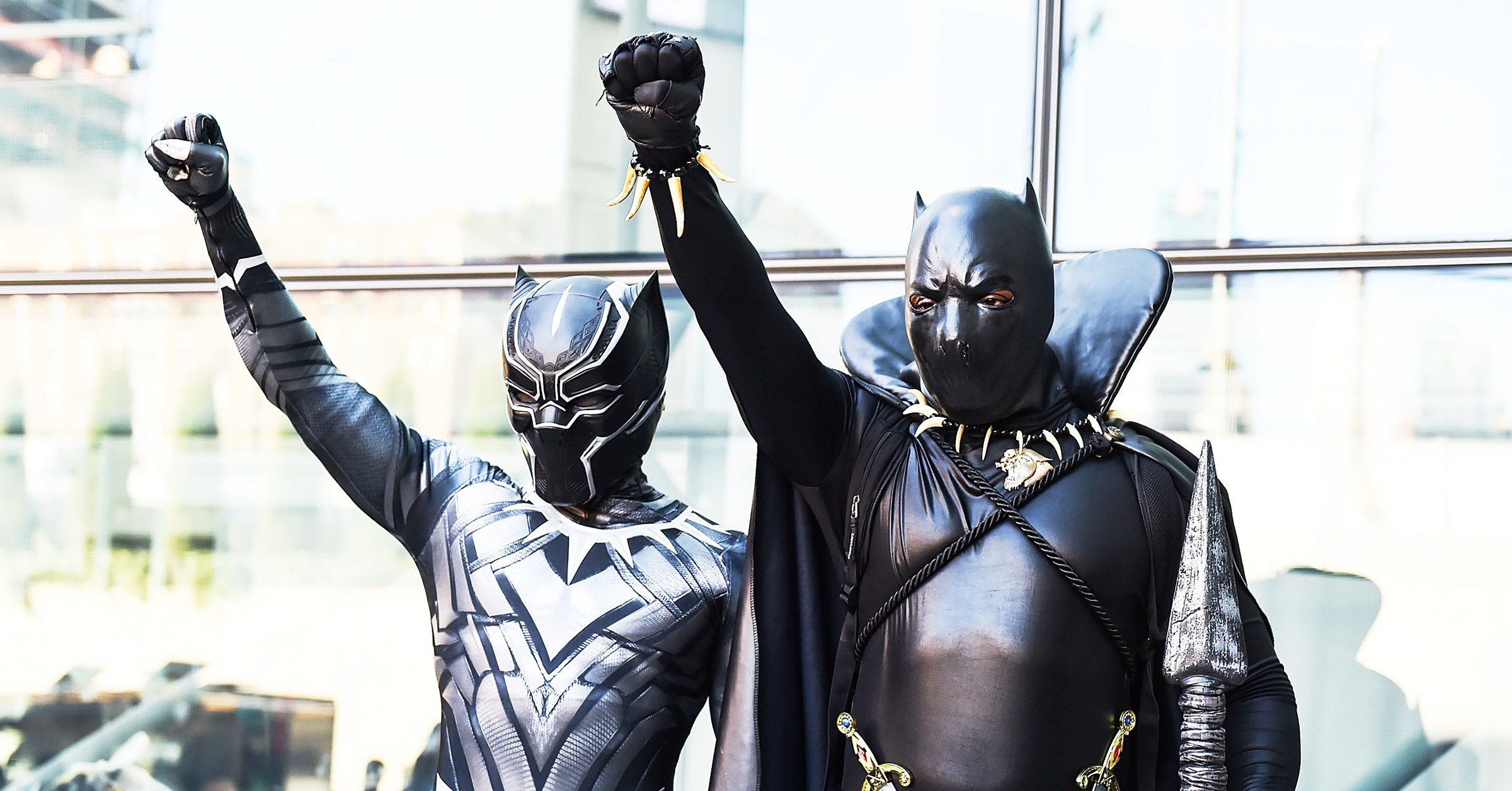 Being a fan of something can be a truly rewarding and, sometimes, truly rotten experience. That was no more evident than Thursday when an anti-Disney group, called “Down With Disney Treatment of Its Franchises and Its Fanboys,” launched a campaign against the newest film in the popular Marvel Cinematic Universe, Black Panther.

The group, who took credit for bringing down the Rotten Tomatoes audience score of Star Wars: The Last Jedi, was looking to to do the same to the Ryan Coogler-directed Black Panther. Down With Disney‘s aim is to get back at Disney for “manipulating the press” and the scores of Marvel and Star Wars films, while DC films get stuck with all the negative press (the group’s main page had the hashtag “DCOverMarvel” on it). The page has been since taken down by Facebook.

Needless to say, this added another chapter to the unnecessary Marvel/DC fan war. While Marvel fans saw it as another “salty” attack from angry DC fans,some DC fans saw it as an attempt to put their fandom’s face on an even nastier cause. Further research done by folks on social media has shown that the group has a history of racist and sexist views towards Disney’s attempt at diversifying its franchises, so it’s only natural they’d have an axe to grind with a film like Black Panther.

Seriously, it’s really easy to find. He literally posted this this morning. pic.twitter.com/7BQ4ka4keM

I don’t like pointing out specific outlets, but here are two examples of news orgs not doing their research.
The event is presenting a false flag that it’s DC vs MCU, but it’s actually about one man’s bigotry. pic.twitter.com/44g8cdnHZ0

While this was going on, Rotten Tomatoes issued a statement about the situation:

“We at Rotten Tomatoes are proud to have become a platform for passionate fans to debate and discuss entertainment and we take that responsibility seriously. While we respect out fans’ diverse opinions, we do not condone hate speech. Our team of security, network and social experts continue to closely monitor our platforms and any users who engage in such activities will be block from our site and their comments removed as quickly as possible.”

In an interview with The Huffington Post, Black Panther director Coogler was asked about the group’s intentions.

Regardless of which side of the fan fence you’re on, this situation has given another black eye to fandom. We live in a time where our wildest nerd dreams are coming true and someone is taking advantage of that to advance their own crazy agenda. Whether you’re a Marvel or DC fan, this kind of thing should not divide us, but unite us.

We’d also like to acknowledge that these vile people do not- by any stretch- represent all DC fans.

Let me know what you think in the comments below!