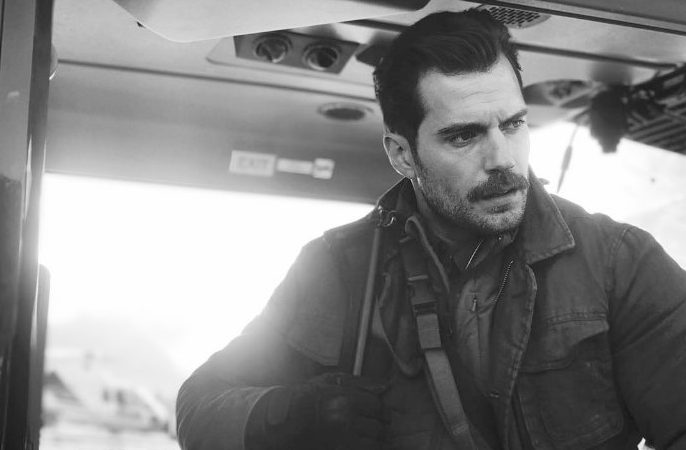 For fans of Tom Cruise doing crazy stunts and Henry Cavill’s mustache, your Christmas Day is coming up on Super Bowl Sunday.

Paramount has released a teaser for the trailer for Mission: Impossible- Fallout through the official MISSION: IMPOSSIBLE Twitter page.

Your mission, should you choose to accept it: Retweet to be one of the first to see the new @MissionFilm Fallout trailer this Sunday. #MissionImpossible pic.twitter.com/u4tblcCVbs

“Ethan Hunt and his IMF team, along with some familiar allies, race against time after a mission gone wrong.”

As you can see in the small clip, we will get many of the staples of the two-decade old franchise: vehicle chases, fisticuffs, crazy stunts and Ving Rhames. One could only imagine what the full trailer will be like when it drops on Sunday.

Hopefully, the fruits of the film crew’s labors will be worthwhile after Cruise injured his ankle while doing a stunt and all the drama between Paramount and Warner Bros. over Cavill’s mustache. If the quality of the last few films are any indication, we’re in for a swell time at the cinema.

Mission: Impossible- Fallout is set for release on July 27.