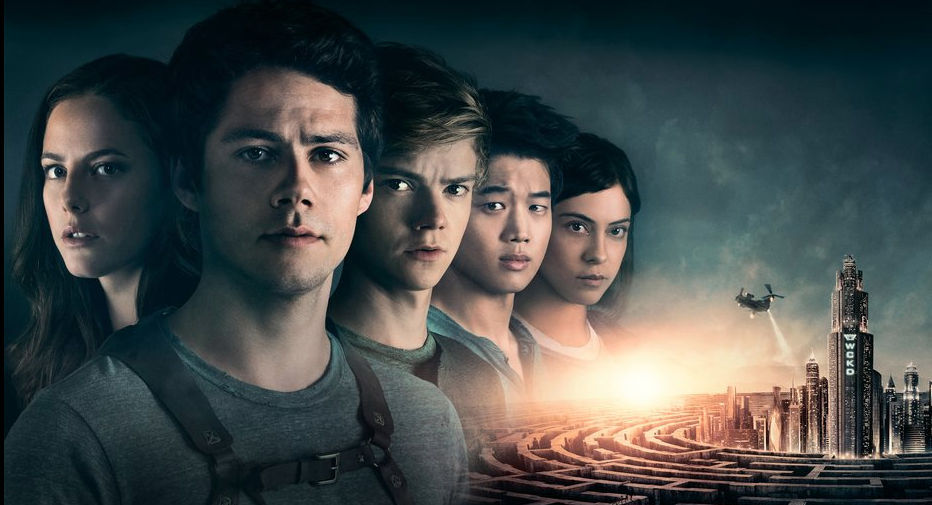 Hiya kids! It’s another dystopian young adult novel film adaption! Have you ever imagined such a thing?

I don’t know about all of you but if ever there was a genre that I was over, it’s this one. They just seem to get less and less imaginative and just serve to copy and paste from better and more iconic series to offer up McDonald’s variety filmmaking. It looks like a burger, it even kind of tastes like a burger, but something just feels off. This series is no exception, and Maze Runner: The Death Cure is the worst offender. The production design in particular looks like a poor man’s Blade Runner.

Maze Runner: The Death Cure commits one of the biggest failures of franchise films. It depends on complete knowledge of the two previous entries for any and all character development and plot momentum. I mean we’re all fans here, and we would all be lying if we didn’t acknowledge that some of our favorite movies are guilty of this to some degree. But films like Return of the King or even the Harry Potter films take each installment and makes it feel like a narrative unto itself. Maze Runner: The Death Cure film feels like a long epilogue rather than a complete chapter. And furthermore the foundations on which the plot hangs are mundane to say the least. Hunger Games Mockingjay Parts 1 & 2 fall into the trap of depending on the first two films for a lot of it’s momentum, much like this one, but the foundations that those two films lay down are concrete. The Maze Runner films are Play-Doh by comparison.

It’s also very unfortunate to see a talented cast put to waste. Aidan Gillen delivers in a zero-calorie Littlefinger with his turn as Janson, and Patricia Clarkson is woefully restrained as Ava Paige. These actors are for delivering monster performances, and to see them wasted like this is nothing short of tragic. And if you thought the villains were boring, wait til you meet our heroes. Dylan O’Brien somehow delivers an even blander performance as Thomas than the first two films, and the rest of the younger cast members are similarly Wonder-Bread Lite. The only bright spot is Giancarlo Esposito. He needs to be in more movies. As in yesterday. You listening, Hollywood?

So if you’re looking for your dystopian YA fix, skip Maze Runner: The Death Cute. It’s not worth even your MoviePass money. Go find a Red Box and rent The Hunger Games: Catching Fire instead.

Although, if this film proves to be the death knell of this genre, it might just become my new favorite movie.

Previous post BLACK PANTHER Early Buzz Is Off The Charts, And The Box Office Looks To Be Unstoppable