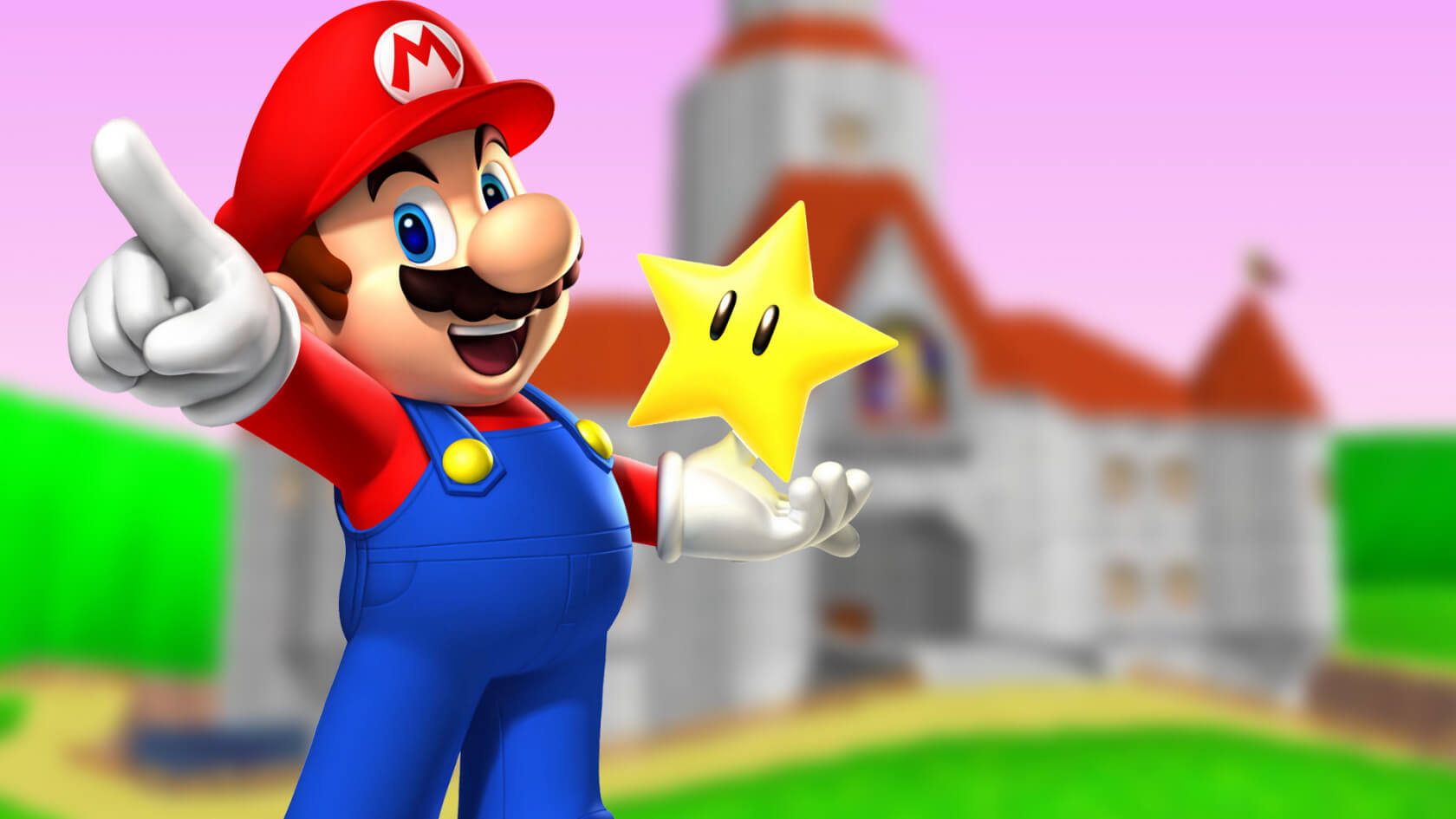 After many rumors circulating towards the tail-end of 2017, Nintendo has made their partnership with Illumination Entertainment official. First up will be an animated film starring everybody’s favorite (former?) plumber, Mario.

This partnering should come as no surprise, as Illumination Entertainment is partly owned by Universal Studios who currently has a working relationship with Nintendo, bringing Nintendo IP to Universal’s Theme Parks in the next few years. Nintendo representative director and Mario creator Shigeru Miyamoto and Illumination founder/CEO Chris Meledandri will co-produce. Both Nintendo and Universal Pictures will co-finance the project, while Universal Pictures will manage the theatrical distribution.

Nintendo had previously been wary of sharing their IP after the disastrous Super Mario Bros. movie from 1993. That film scarred our very own MFR for life (RIP Toad). However, in 2016 president of Nintendo Tatsumi Kimishima announced plans to get back into the movie business, specifically focusing on animation and making sure they retain creative control and direction. Nintendo is notoriously protective of their IP and characters in any medium, so it’s nice to see them finally loosen up a little. I believe it was only a matter of time before the Disney-fication of the company, and I’m honestly surprised it has taken this long.

Now, I mention all of this, because when these initial rumors started flaring up one of the biggest sticking points for fans was that they were partnering with Illumination. For the unfamiliar, Illumination’s portfolio includes (but not limited to) Despicable Me, Minions, The Secret Life of Pets and Sing. The majority of those films, while doing modestly at the box office, received generally mixed reviews. There is no way that Mario movie will be anything other than a family-friendly film, but Illumination’s track record for overusing pop songs, potty humor, and gibberish talk is more than enough to make fans nervous. Like I said though, with Nintendo having a much closer eye on development of this movie and Miyamoto’s direct involvement, I think they can really put something special together. Say what you will about Illuminations films content, but one positive is that they are all animated beautifully.

There are still plenty of questions surround this film. Going by previous statements from Nintendo, it is possible we could see this film around 2020. A quick look at Box Office Mojo lists 4 untitled animated films from Illumination coming between 2021-2023 so there’s a pretty good bet Mario could be slotted into one of those as it jives with Nintendo’s own comments. Universal Studios Theme Park Tokyo is set to open Super Nintendo World around 2020 as well (With Hollywood and Orlando to follow in the years after), so it certainly would be perfect synergy to have the movie release around that hype.

What will the story be? Will it be an adaptation of one of the games? Will it be voice-acted or can we just expect the usual grunts and chirps of the Mushroom Kingdom denizens? Will we get any nods to the original 1993 live-action film? I think I smell my next feature for the site…

Let-us-a-know what you think in the comments!