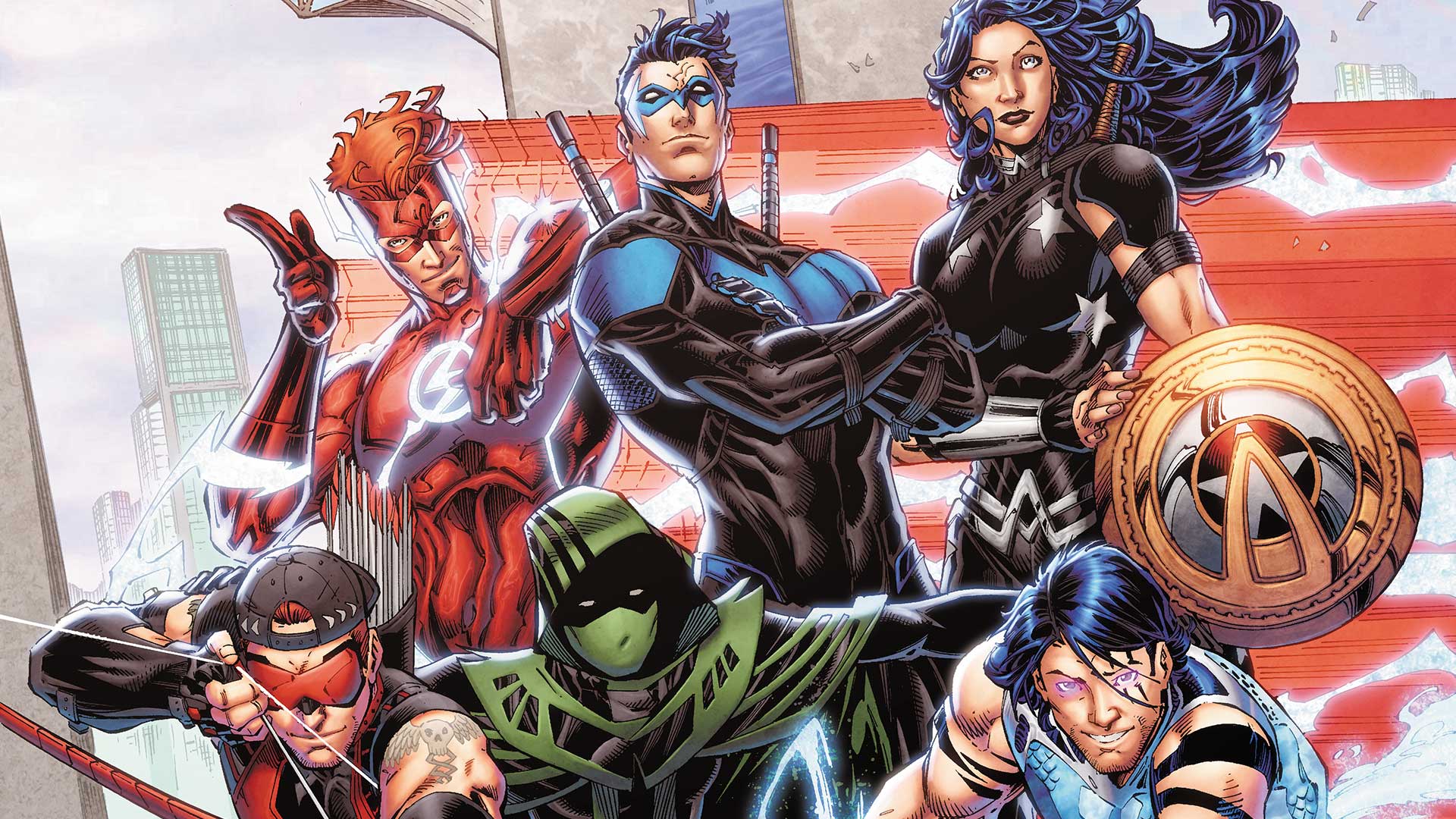 Hot off the press folks! This is a big one for all you DC Titans fans. In an exclusive from our friends over at That Hashtag Show we have gotten wind of a new casting breakdown that could potentially reveal a new and very well known villain to be added to the cast. As of right now, we already know that the show will have a healthy dose of heroes with the Titans team being quite large itself, but it looks like we will be getting a healthy heaping of villains to look forward to as well.

We already know that DC Titans casting is being done for the characters of Trigon, Titans member Raven’s demonic father, or Brother Blood (who received a nice character arc in season two of CW’s Arrow.) This latest exclusive breakdown now shows that producer/writer Greg Berlanti is looking to bring one of the biggest and most notorious DC villains to the show. A villain with which Berlanti himself has some experience with already. I would mention who it is, but check out the video below… or skip to the bottom for the spoiler reveal!

That’s right! Ra’s Al Ghul! Titans is looking to add a character that has received his fair share of attention as of late. Ra’s had an important arc in the Christopher Nolan created Batman Universe, played by the brilliant Liam Neeson. Ra’s also made appearances and had important stories in both Gotham, where he was played by Game of Thrones alum Alexander Siddig, and on Arrow where he was played by Matt Nable.

There are plenty of villains that I enjoy to watch but the one that I think that has been portrayed the best across all media, not just the shows, but the video games as well, has been Ra’s Al Ghul. He has been consistently portrayed as a genius with a purpose who’s sole responsibility along with his League of Assassin’s is to rid the world of all evil… and he will do anything to achieve that goal. I personally am super excited for this and am now SUPER HYPED to see Titans. You should be too.

One thought on “Hot News: Casting Notice May Reveal Huge Villain To Be Added To DC TITANS Cast”

Next post BLACK PANTHER Could Blow Past These Crazy Box Office Projections, And Here’s Why