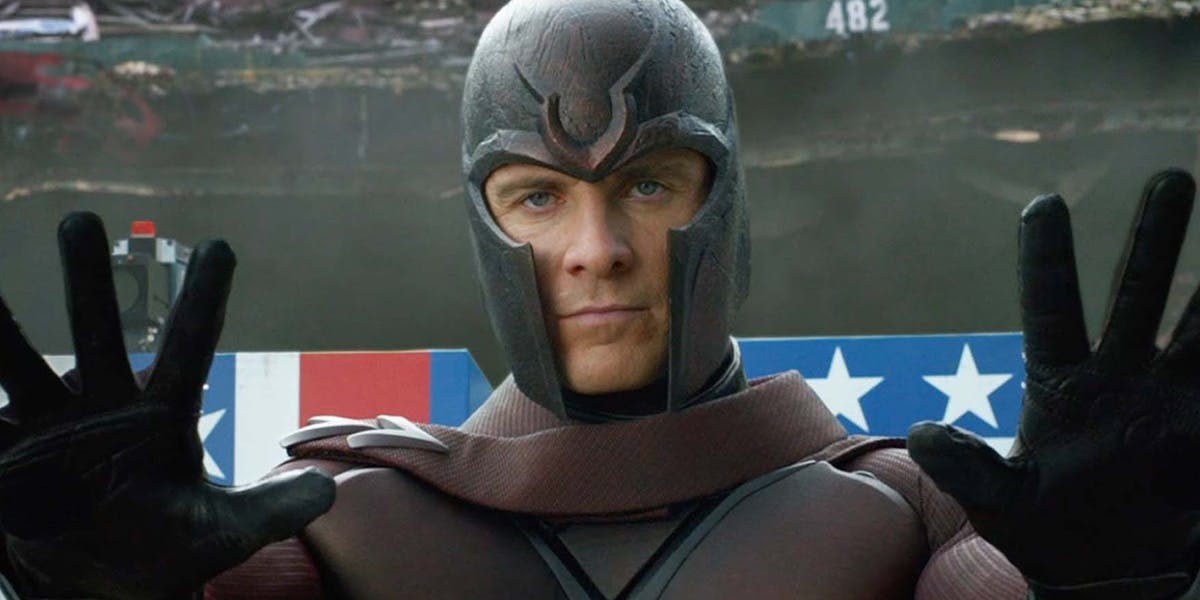 Ever since the word got out that Disney was buying Fox, fans have been buzzing about the fact that this means that the X-Men and Fantastic Four would finally be brought “home” to the Marvel Cinematic Universe. This also unleashed a ton of chatter around the idea that Marvel Studios could start dropping hints about the impending arrival of everyone’s favorite mutants in one of their upcoming event films. After all, they’ve got two massive ones on the way: Avengers: Infinity War and Avengers 4.

According to Marvel honcho Kevin Feige, though, something like that is not in the cards.

At a press junket for Black Panther, he was asked about this subject and here’s what Feige said:

“The truth of the matter as I understand it is the deal has to be figured out. There’s been no communication. We’re not thinking about it. We’re focusing on everything we’ve already announced. If and when the deal actually happens, we’ll start to think more about it. Until then, we have a lot to do. … It would be years away. We’ve announced everything through 2019, so none of those would be adjusted.”

That verbiage means that Black Panther, Avengers: Infinity War, Ant-Man and The Wasp, Captain Marvel, Avengers 4, and Spider-Man 2 will not be adjusted in any way to pave the way for the X-Men’s impending arrival, since those are all of the releases they’ve announced through 2019.

There’s also the matter of figuring out how the X-Men will join the MCU. Will they reboot the franchise and reintroduce the characters as if the last two decades of Fox X-Men movies never happened? Or will they find a way to incorporate the current continuity into the MCU by way of a comic book-style plot line that introduces alternate realities into the shared universe?

With characters like Doctor Strange and Ant-Man seemingly able to travel between space and time, could they- for example- have the Sorcerer Supreme seek out James McAvoy’s Professor X in an alternate dimension and ask him and his team of X-Men to help out with the secret invasion that may be on the way?

The fact that Fox is still investing in their X-Men movies in a big way is what even makes this a question. A question our own Mario-Francisco Robles has brought up on the El Fanboy Podcast in the past, which we’ll now pose to you is:

What happens if Simon Kinberg’s X-Men: Dark Phoenix is a runaway hit like X-Men: Days of Future Past?

If you’re Marvel Studios, and this film ends up reinvigorating the X-Men franchise the way DoFP temporarily did- before Apocalypse killed it again- do you still hit the Reset Button on the franchise? Or do you find a way to have both the XCU and the MCU co-exist? As it stands, it’d be incredibly foolish to scrap any of the Ryan Reynolds’ X-series, like Deadpool and X-Force, so it’s not cut-and-dry that Marvel will automatically scratch what Fox has been working on once Disney is fully in charge.

It’s a complicated matter and we’d love to hear your thoughts on it.

7 thoughts on “Don’t Count On Any X-MEN Teases In Either of The Next Two AVENGERS, Says Feige”