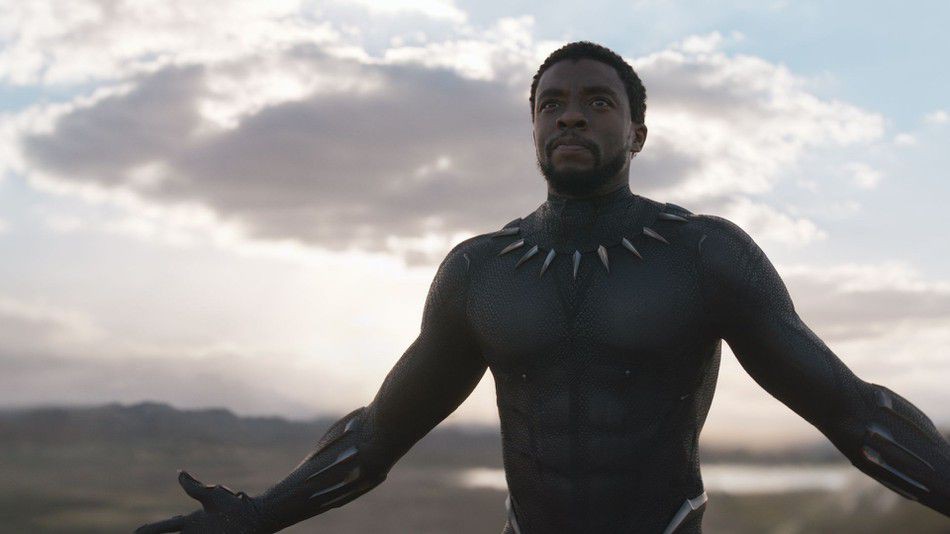 We’re roughly two weeks away from Black Panther and the momentum for this film is stronger than ever. The first black superhero film from Marvel, and one that is helmed by a black director and featuring a predominantly black cast, has caught the attention of fans from all over blowing past pre-sale records. And now, the movie can add one more notch to its belt.

Theatre-chain Alamo Drafthouse recently released data showing that Black Panther is beating out every other film Marvel Studios and DC Films released last year in ticket pre-sales. In comparison, the next three films on the list are Guardians of the Galaxy Vol. 2, Wonder Woman, and Justice League which took in 72%, 59% and 58% of what Black Panther currently has, respectively.

There also seems to be no sign of slowing down prior to Black Panther‘s release on February 16th, as early screenings of the film have lucky viewers taking to it like catnip (Sorry, I had to). Much of the fervor surrounding the early screenings is Michael B. Jordan’s turn as villain Killmonger, with viewers touting him as the best villain in a Marvel film to date, due to some great scenes and character development. The film itself “has something to say” more so than the previous output of the MCU by some accounts.

Black Panther is the best MCU movie ever. I was blown away from start to finish and I’m not even being biased. This was by far the best marvel movie to date. Thank you, Ryan Coogler! #BlackPanther pic.twitter.com/8Qh0hlOYAb

The production design by Hannah Beachler is so lovely – and the cinematography by Rachel Morrison, whew! By far the best looking MCU film. #BlackPanther pic.twitter.com/p1L0yEc4ZC

Black Panther looks, feels and sounds unlike any Marvel film to date. A visual feast. Wakanda is amazingly realized, the antagonist actually has an arc with emotional motivations. Marvels most political movie. So good. #BlackPanther

BLACK PANTHER is not screwing around. By far the most political Marvel chapter, to the point I had to remind myself this is a Marvel movie. BLACK PANTHER is a movie with a lot to say.

BLACK PANTHER feels like the actual start of a new phase for Marvel, not only because it exists so well on its own terms, but because it feels so new and timely, through both its storytelling and the very people the story is about (and those who get to tell it). Wonderful.

BLACK PANTHER is incredible, kinetic, purposeful. A superhero movie about why representation & identity matters, and how tragic it is when those things are denied to people. The 1st MCU movie about something real; Michael B. Jordan’s Killmonger had me weeping and he’s the VILLAIN

Black Panther is a new high for Marvel on so many levels: the richest exploration of identity and strength and privilege, the deepest bench of complex women, and I think the MCU’s most tragic villain. The atmosphere in the screening room was so charged.

By the looks of it, Black Panther is nothing to sleep on. The fact that it’s setting the bar so high for storytelling, diversity and representation and is getting this big of a boost from fans should send a nice message to Hollywood and Marvel.

We’ll see for ourselves on February 16th when Black Panther claws (Sorry, not sorry) its way into theatres.

7 thoughts on “BLACK PANTHER Early Buzz Is Off The Charts, And The Box Office Looks To Be Unstoppable”