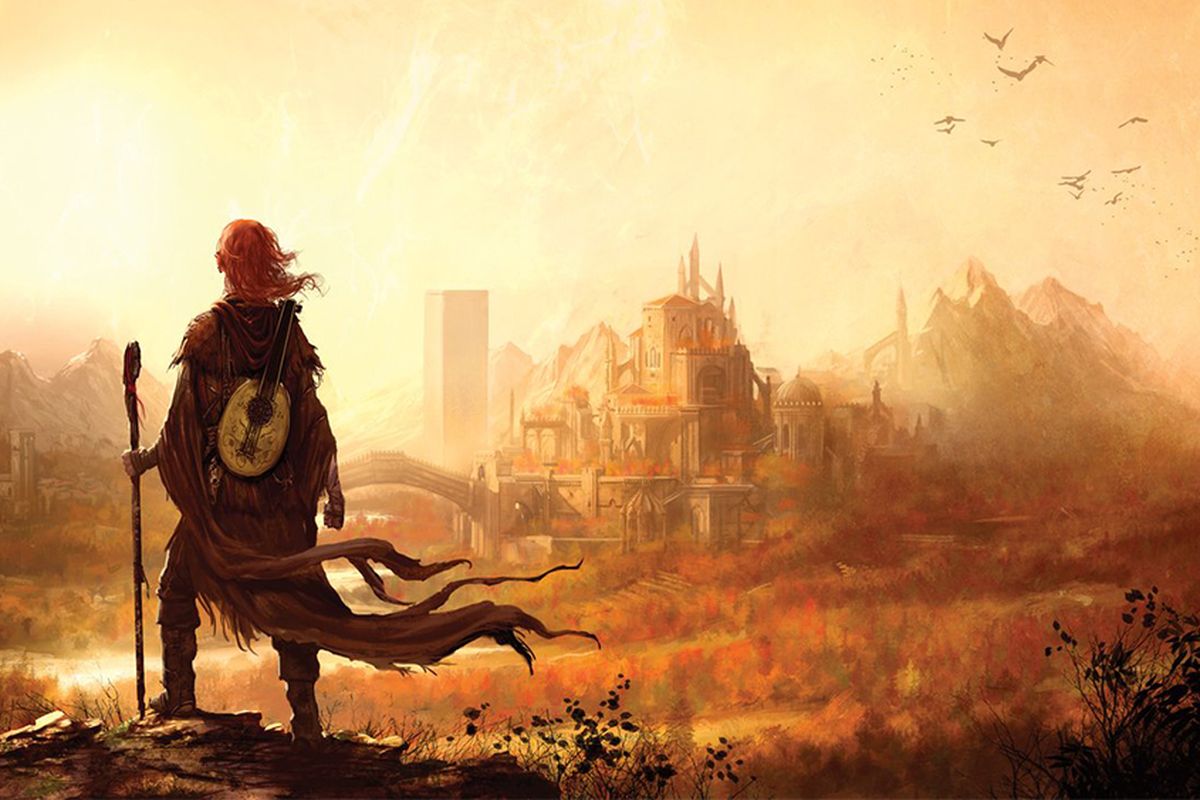 This is the kind of news that I personally enjoy to report on. Mainly because it involves two of my favorite creators in the biz. Sam Raimi, mastermind behind The Evil Dead series (which I and most horror fans LOVE) as well as the original Spider-Man trilogy starring Tobey Maguire, is in negotiations to direct the big-budget film adaptation of Patrick Rothfuss’ fantasy trilogy, The Kingkiller Chronicle, for Lionsgate.

The books follow a pair of wandering performers on their adventures through the unique and startling world of Temerant, and the magically gifted young man who grows to be the most notorious wizard his world has ever seen. Don’t know about you, but that sounds pretty awesome. The first book is being adapted into a script by Lindsey Beer, who is also set to pen the Short Circuit reboot as well.

There is also a companion prequel TV series in development at Showtime which is set a full generation before the events of the books and film.

As for my second favorite person in this article;  Hamilton creator and multi-award winning actor, composer, rapper and writer Lin-Manuel Miranda will serve as creative producer and musical mastermind on both projects. Yup! I’m super excited to see one Miranda tied to another potentially huge project. It’s a good time to be Latino, I tell ya. He is expected to compose original music and write the songs and… not get this… has the option to be involved in future stage productions as well. I mean… that is just stellar news. If you want anyone to be involved in your stage play, it should be one of the hottest actors to grace Broadway at the moment.

Raimi and Miranda. Yup. Great news indeed. The Kingkiller Chronicle is going to get the some great TLC from this duo.

Next post THE FIRST PURGE Teaser Coincides With The Actual State of The Union!