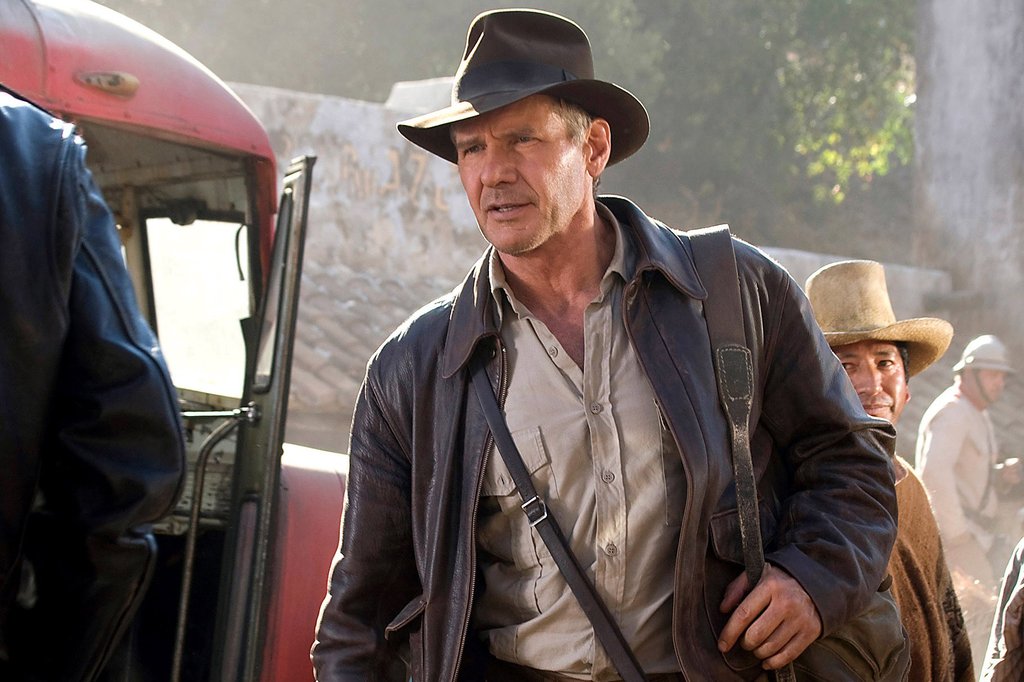 Another day, another discovery on Indy’s next adventure.

There’s been a lot of buzz going around the interwebs as of late on the casting notice for Steven Spielberg’s West Side Story remake. And while we all love movie musicals as much as the next fan, it looks like we have dug up an exciting new tidbit on Indiana Jones 5. As we have learned from The Hollywood Reporter, Indy 5 will be his next film before he rolls cameras on West Side Story.

We’ve heard plenty rumors on the status of the next crusade of Dr. Jones, but this is the only other concrete bit of news that we’ve had in a while, with the only news confirmed being the involvement of Spielberg, screenwriter David Koepp, Harrison Ford and a July 2020 release date.

So there you have it. THR does make note that there’s always the possibility of a smaller project coming before the next Indiana Jones, but it looks like he’s going to take it easy before taking on 2 mammoth-sized projects back-to-back.

I was one of the few on the face of the planet that enjoyed Indiana Jones: Kingdom of the Crystal Skull, but I would most certainly agree that it was not the highest note for the series to go on and I always hoped they would get one last crack at the whip. So it’s always exciting to get more concrete news as we get closer to July 2020.

Spielberg’s The Post is currently in theatres and Ready Player One will be in theaters March 29, 2018, as the legendary filmmaker continues to demonstrate exactly how tireless his work ethic is.

6 thoughts on “It Looks Like INDIANA JONES 5 Will Be Spielberg’s Next!”

Previous post D’OH! After A Series of Setbacks, GAMBIT Has Now Fallen Off Of Fox’s Production Slate!

Next post Struck By Lightning: The Moment I Started Running With THE FLASH