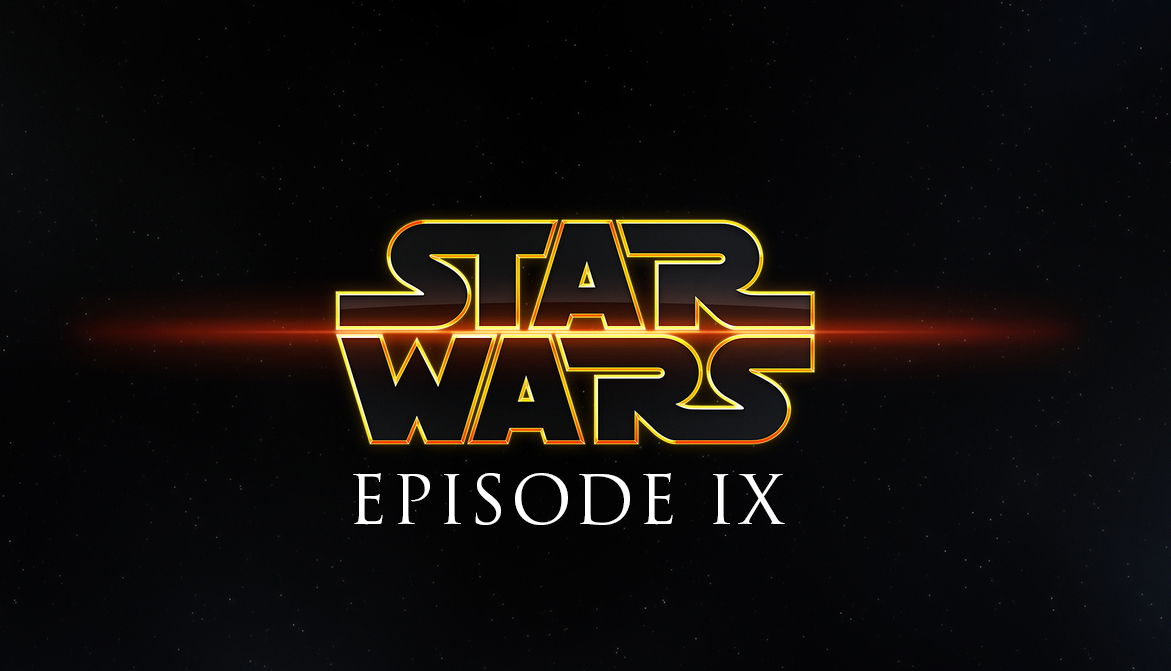 This has to be one of the funniest YouTube videos I’ve seen thus far. To begin, there is a small vocal minority of Star Wars fans out there who did not like the direction of Star Wars: The Last Jedi (I was a fan, though not without my criticisms). So much so, that they have created petitions to try and erase The Last Jedi from Star Wars canon. I know what you’re thinking. This isn’t like a game company throwing up a patch to a game to try and fix things (for you Destiny fans out there *wink wink*). This is erasing a movie seen around the world (box office numbers be damned).

With that being said though, our friends at Nerdist took it upon themselves to create a fake opening crawl for Star Wars Episode IX which “fixes” and erases the important revelations shown in The Last Jedi. The truth about Snoke, Rey’s parentage, even the Knights of Ren are mentioned.

As you can see, the crawl is laugh out loud, HILARIOUS. I loved seeing the crawl appear as someone is apparently typing things out as you read. Nerdist knocks it out of the park with this video and really brings some lightness to the otherwise ugly backlash thrown at writer/director Rian Johnson. Granted, the filmmaker himself said that he had a different goal for how he was going to do the second film in this trilogy and expressed what his ultimate goal was for the second outing.

Loved it, hated it, or enjoyed it with some minor critiques as I did, this opening crawl is awesome and will tickle any Star Wars fans’ funny bone.

You know what… I think J.J. Abrams should maybe give this a look? Just sayin’.