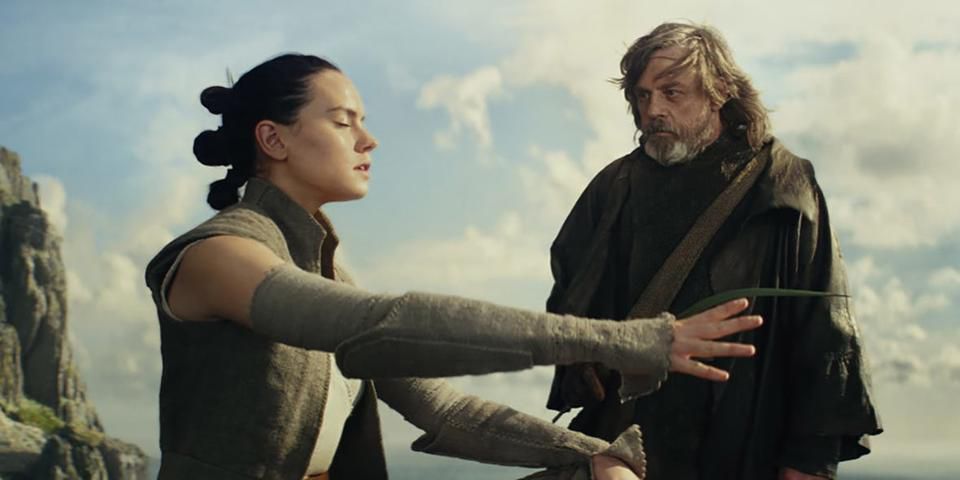 Something I’ve been covering for a while on the El Fanboy Podcast is the box office drop-off of Star Wars: The Last Jedi. While the film has been another striking success story for the new Lucasfilm, it isn’t going to end up anywhere near the $2.1 Billion that The Force Awakens raked in only two years ago. I’ve been hammering home the idea that the film should make north of $1.5 Billion in order for the drop between sequels to be considered reasonable. After all, no studio likes seeing a sequel fall very short of its predecessor, since that means that they lost a significant number of paying customers between installments.

With The Last Jedi‘s final cume coming into focus, it’s now getting easier to determine exactly how it stacks up; Not only to The Force Awakens, but also to previous Star Wars dips.

Historically speaking, the second episode in a Star Wars Trilogy always takes a dip. The Empire Strikes Back made 30% less than Star Wars (now known as A New Hope). Attack of The Clones made roughly 35% less than The Phantom Menace. If Forbes‘ The Last Jedi‘s box office projections are accurate, the Rian Johnson-directed film will end up with a drop of 35%!

This means that the dip falls right in line with Attack of The Clones.

All things considered, that’s not so bad. It only seems bad when you look at numbers on their own. With Star Wars: The Force Awakens being a cultural phenomenon and raking in an insane $2.1 Billion, the fact that The Last Jedi is going to tap out at $1.34 Billion- which is only $300 million more than the spin-off Rogue One– makes it seem like quite a far cry.

But hey, fair is fair. A 35% drop is right in the seemingly acceptable range, so I therefore have to quit arguing with readers and fellow commentators about what a disappointment The Last Jedi is. I’m man enough to admit when I’m wrong.

I still contend that Lucasfilm may interpret these numbers in ways that should concern fans of Rian Johnson’s vision. I’ll be releasing a video, right here at Revenge of The Fans, analyzing things further. So stay tuned for that.

What do you make of The Last Jedi‘s box office performance? Is it cool that it has more in common with Rogue One than The Force Awakens? Did it do better or worse than you thought? How do you think Lucasfilm will interpret these figures? Let me know!

4 thoughts on “How Will STAR WARS: THE LAST JEDI’s Box Office Plunge Compare To ATTACK OF THE CLONES?”

Next post I WILL FIGHT YOU! Why IRON MAN 2 Is the Birth of The Modern Comic Book Movie – Road to Infinity War – PART 3