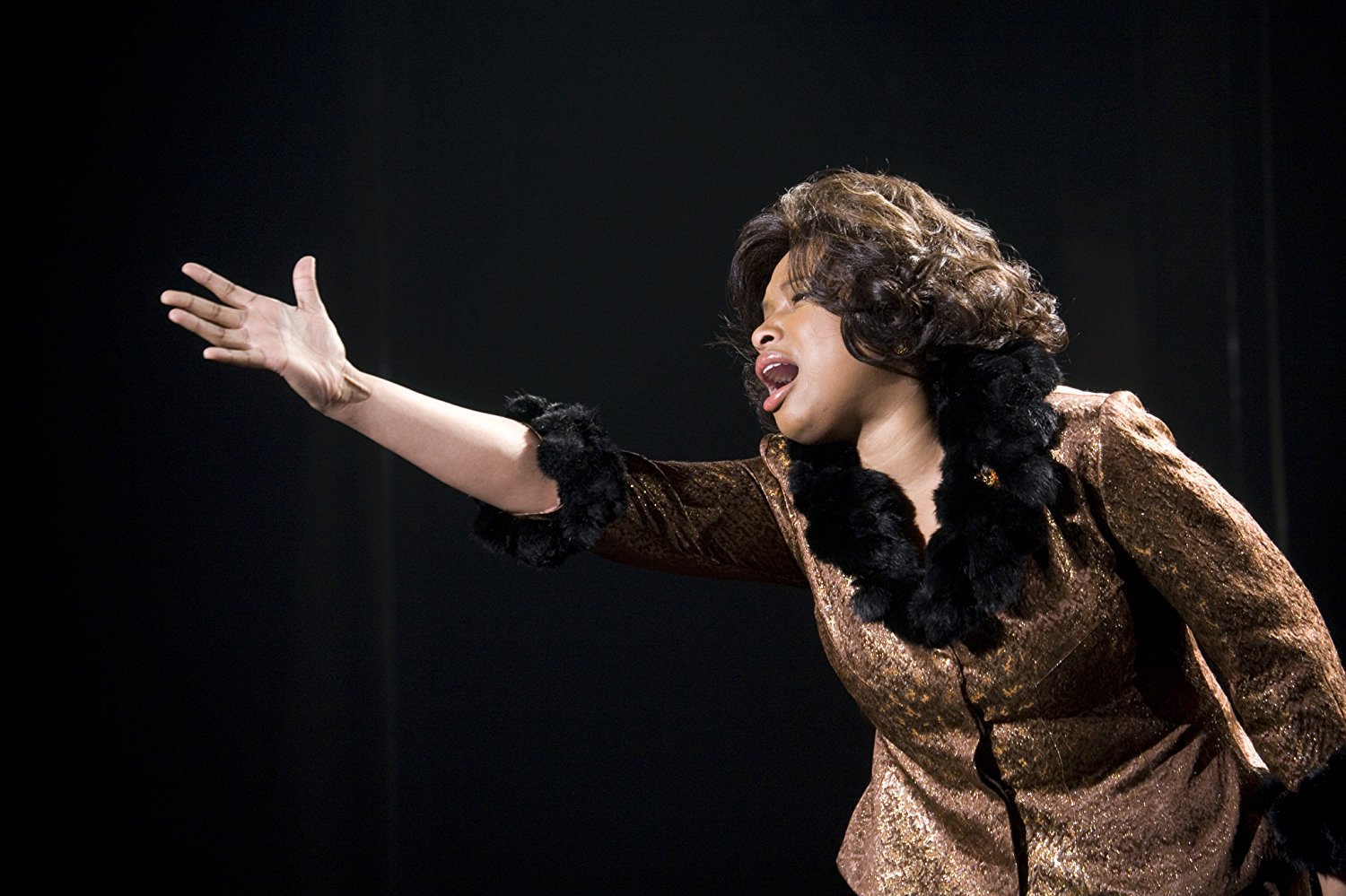 Jennifer Hudson has been a recognizable voice since her 2004 American Idol run, and subsequent elimination, which shocked fans worldwide. She did turn that surprising defeat into success, appearing in Dreamgirls as a supporting actress to famed singer Beyonce and won an Oscar for her work in that movie musical. Now she will be starring in another great musical of sorts, one that will be a biopic of one of America’s greatest singers, Aretha Franklin. The iconic diva chose Jennifer Hudson, as reported by Deadline, to play the role of the Queen of Soul herself in the soon to come biopic that is still without a script but has a producer in Scott Bernstein, who produced the NWA film Straight Outta Compton, and has a music producer in Harvey Mason Jr who has worked with Franklin and Hudson when he worked on Dreamgirls.

The production could not have come at a better time as Franklin has just released a new album that pairs her with a new kind of back up talent, A Brand New Me: Aretha Franklin with the Royal Philharmonic Orchestra which will add another genre for her career that spans six decades. The selection was announced by Clive Davis at his annual pre-Grammy party where he had a few performers entertain the crowd, of which Jennifer Hudson was the last. MGM is backing the film and is pushing to get a script in place to tell the story of the woman whose rendition of Otis Redding’s Respect and (You Make Me Feel Like) A Natural Woman gave a musical voice to the civil rights movement and women’s movements of the 60s and remains one of the most soul-moving voices in music.

There is no release date for the film but when there is one announced I would bet the farm, if I had one, that not many will miss the chance to see her story told on the big screen.