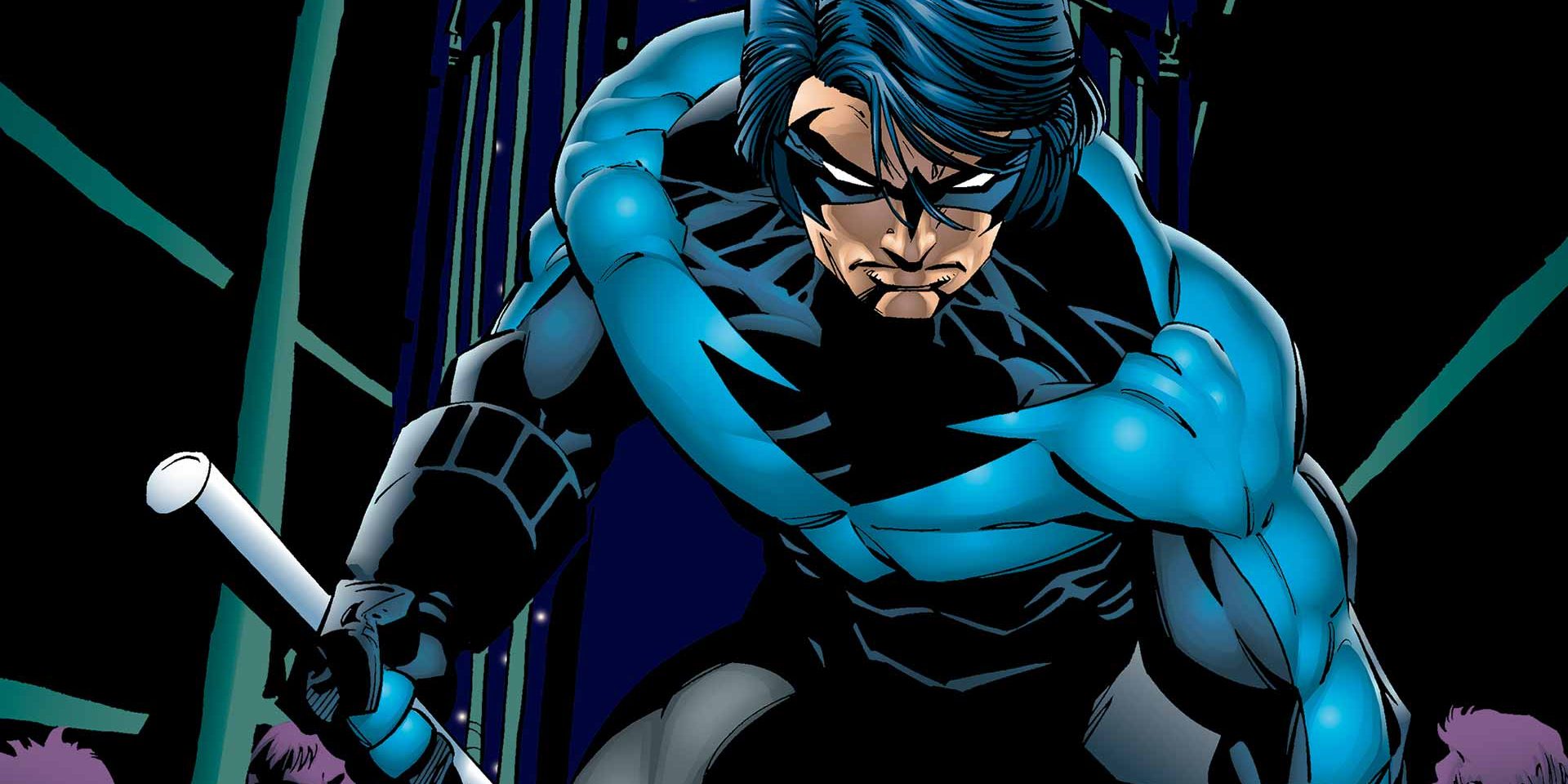 Warner Bros. and DC might have had a bit of disappointment with Justice League but they will have a chance to redeem themselves in their next upcoming films, Aquaman, Shazam!, Wonder Woman 2, and possibly Nightwing. Yes, Dick Grayson will finally be back on screen and not in nipple armored Robin suits but as the grown up protégé of the Dark Knight.

Last year it was announced that The LEGO Batman Movie director Chris McKay was developing a Nightwing film and that got the hearts of fans everywhere racing. Unfortunately, the trail has gone cold ever since that initial announcement. And, with all of the shake-ups that have taken place at DC Entertainment in the months following Justice League, some have questioned whether the film was still even happening.

Director Chris McKay has been teasing for sometime that February would be when some solid Nightwing updates could be expected. Now he’s at it again, specifying when in February we should expect this anticipated update:

As usual you are right @rileyseverdeen … it’s too early to talk about casting but in February… say around Valentine’s Day maybe… I should have an update about where everything is with the first NIGHTWING movie!! https://t.co/f7hDRycA7b

“It’s too early to talk about casting,” he said in an exchange with a fan on twitter. “But in February...say around Valentine’s Day maybe… I should have an update about where everything is with the first NIGHTWING movie!!”

Will it be casting news? Will it be a release date? We’ll just to have and see. For now, we can take solace in the fact that it looks like Nightwing is on the verge of evolving from one of those 21 films DC has in some stage of development into a film that’s on the actual production slate!

If you can’t wait for this production to finally get kicked into the next gear, let us know below.