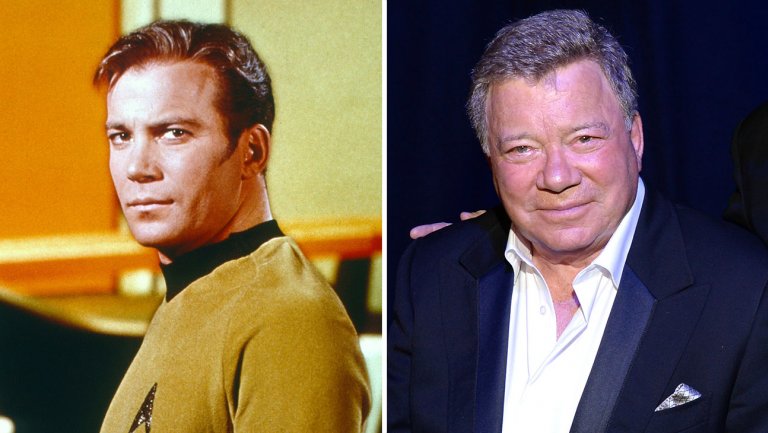 I am a HUGE Quentin Tarantino fan. Reservoir Dogs is still one of my favorite films in its simplicity and execution. Pulp Fiction was one of the first “ending is beginning is ending” films that I adore. Honestly, I can sing praises of all of his films. Oh! And Kill Bill? I mean… my goodness. Epic. With that being said, it seems that the possibility of a Tarantino directed Star Trek film is becoming more and more likely with the project currently in the EXTREMELY early days of development. Should this project manifest, it seems that a franchise icon is willing to partake in the fun.

Earlier this week, William Shatner was asked if he would be interested in appearing in Tarantino’s Star Trek film. As Shatner, who played Star Trek: The Original Series’ Captain Kirk, explained, he’d be more than willing to, depending on the quality of the script.

“Depends on the script but if it was good then absolutely. Why not?” Shatner tweeted.

While there is still a lot that is still unknown about the R-rated Star Trek project, Shatner’s involvement would be EPIC.

“I’m definitely a fan of the original series.” Tarantino said during a podcast appearance back in 2015, “in particular a fan of William Shatner’s. That’s my key into the series… William Shatner.”

If Shatner were to join the Tarantino-led Star Trek film… I think you would hear a loud cry of happiness throughout all of fandom. Make it happen, Quentin. Pretty please? With sugar on top?

Another actor, and Star Trek alum as well, that would like to lend his acting chops to the film is John Cho, who played Sulu in the recent reboot films.

“I hope [I could be involved].” Cho said during a recent interview. “I think he’s brilliant. I would like to do some Quentin Tarantino dialogue as Sulu.”

“The idea is very exciting to me because I’m a big fan of Quentin’s,” Cho added. “I suspect that the reason he wants to make it is that he doesn’t want to do Pulp Fiction in space, he wants to make a Star Trek film, and if that’s the case I’d be so exciting to see what he brings to the table because I think he has a great sense of character and drama and I’m just a fan of his.”
At the moment, there is still no release date for Tarantino’s Star Trek. Until then, we’ll all wait here wearing our Star Trek red shirts hoping not to get killed off before it comes out. You excited about this? Concerned? Don’t care? Drop a comment and let’s talk.
SOURCE: Comicbook.com

4 thoughts on “Shatner Open To Idea Of Appearing In Tarantino’s STAR TREK!”