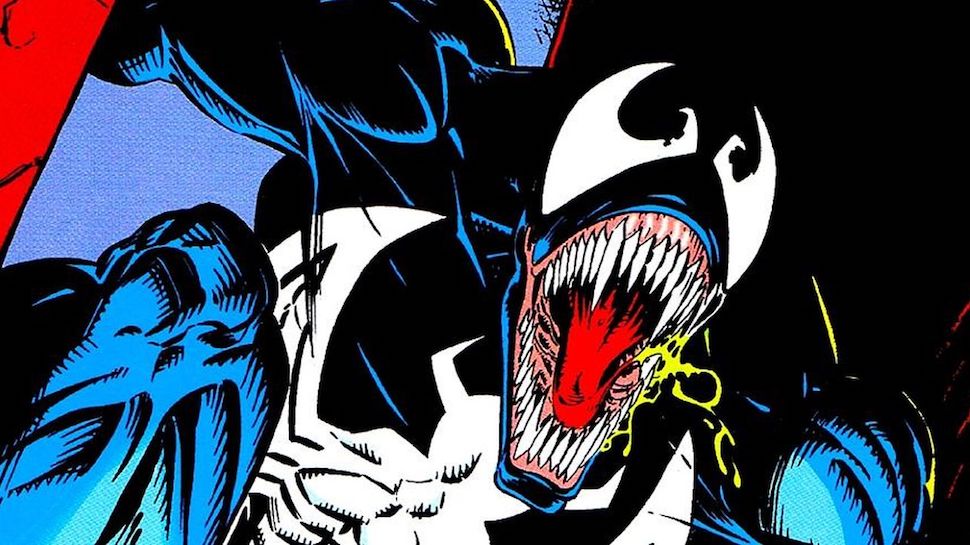 Oh snap. Yes you can get excited for this little dish I’m serving right now as it can give us Spidey fans a little more to work with when piecing together a possible Venom story. As Venom continues with filming MCU Exchange has confirmed details pertaining to the mysterious roles to be portrayed by Jenny Slate and Scott Haze.

According to their source, Slate will be playing a scientist named Dora Skirth who works for an organization named the Life Foundation. In the Spider-verse, the Life Foundation is a survivalist group that believes a nuclear holocaust will bring about the end of the world and creates five symbiotes spawned from Venom to form a security force. The symbiotes being Scream, Riot, Agony, Lasher and Phage.

Haze is said to be portraying Marvel Comic Universe character, Roland Treece, who is also a key figure in the Life Foundation. The founder of Treece International, Roland also serves as a member of the Life Foundation’s Board of Directors.

While plot details are still pretty scarce overall, what little we do know came from director Ruben Fleischer who revealed that the film will be based on the Lethal Protector and Planet of the Symbiotes comic book runs. Now, bearing in mind that Spidey was pretty darn integral to both storylines, whether our friendly neighborhood Spider-Man will make an appearance in Venom is still unknown. I personally would love to see my boy, Tom Holland, make an appearance. Even if it’s just an after credits scene as Peter Parker. SOMEthing to show us that all of this is connected somehow. Which is why I’m flat out praying that last week’s rumors from Collider are true.

Venom is currently scheduled to be released in theaters on October 5, 2018.