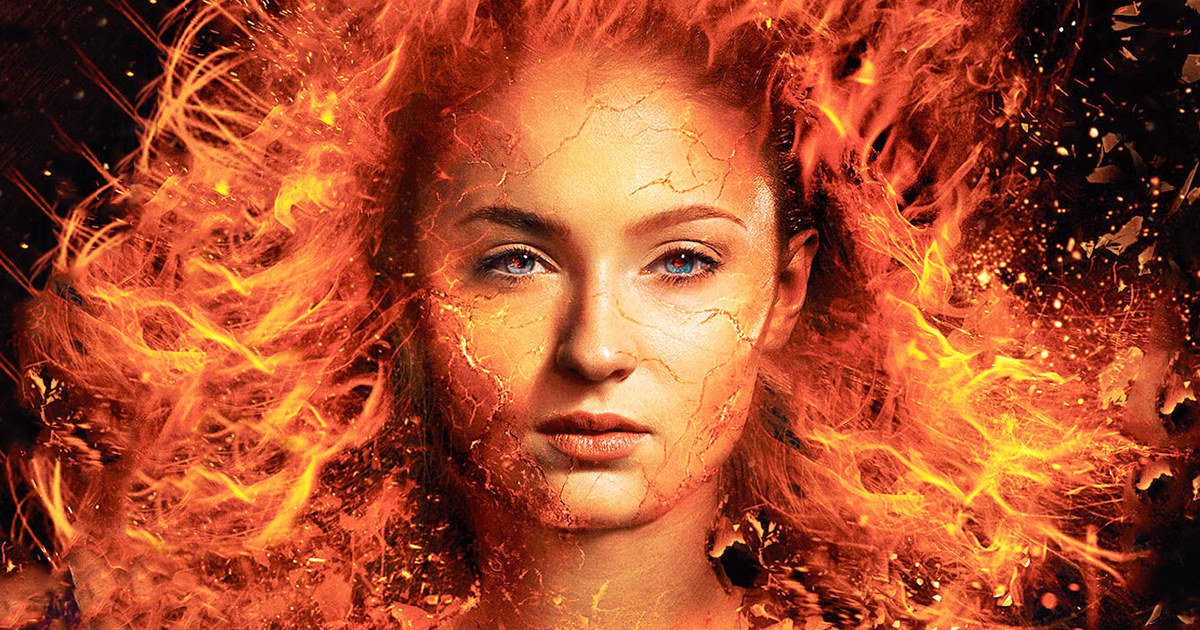 Something we’ve been curious about- and independently investigating- is what Disney’s purchase of Fox means to their X-Men series. While it’s widely-assumed that Kevin Feige and Marvel Studios will reboot and relaunch the property within the shared world of the Marvel Cinematic Universe, it should be noted that Fox has continued plugging away at its current crop of X-Men titles, and there are zero indications that they’re just throwing in the towel and waiting for Disney/Marvel to hit the Reset Button.

This news we’re about to share with you is proof that not only is Fox still investing a ton of resources into its own X-Men Cinematic Universe (XCU), but they’re still going BIG instead of going HOME.

Collider is reporting that X-Men: Dark Phoenix Simon Kinberg director has tapped iconic composer Hans Zimmer to score the latest film in the long-running series. That’s right. The same Hans Zimmer that gave us the incredible scores for Christopher Nolan’s Dark Knight Trilogy, and Zack Snyder’s Man of Steel, is now going to make his X-Men debut when Dark Phoenix arrives next year.

This comes after Evan Peters seemingly let it slip during an appearance on MTV’s Happy Sad Confused Podcast. The Quicksilver actor said this:

“[The set] was actually very tame. Simon directed this one, and came in very prepared, very professional. It was a different energy on set and everything got done like clockwork. It was very seamless. Everybody was a little bit more level-headed, so it was a very pleasurable, light experience.

I think the film is gonna be incredible. Hans Zimmer’s scoring it—I don’t know if I was supposed to say that or not. Simon has surrounded himself with incredible people, and Simon knows this world better than anybody, so it was just cool to see him—he’s so happy and in his element in that world, and also being able to direct and guide everybody in this way. I was very happy for him and I think it’s gonna be great.”

Indeed, we’ve been hearing that Kinberg is working incredibly hard to make his directorial debut a monumental one. X-Men: Dark Phoenix is looking to blow the doors off of our expectations of what the films in this series can be. The creative team involved was very cognizant of the response to the last full-fledged entry in the series, X-Men: Apocalypse, and are very serious about getting the 17 year-old series back into fighting shape.

Of course, these efforts will all be for naught if Feige decides the X-Men have to take a dive to make way for a new MCU version of the property.

It raises so many questions about the cinematic future of the X-Men!

What do you think of the hiring of Zimmer? Excited he’s already broken his word about “retiring” from superhero movies? Sound off!

Previous post Hemsworth Discusses His Future As THOR, Now That His Marvel Contract Is Over