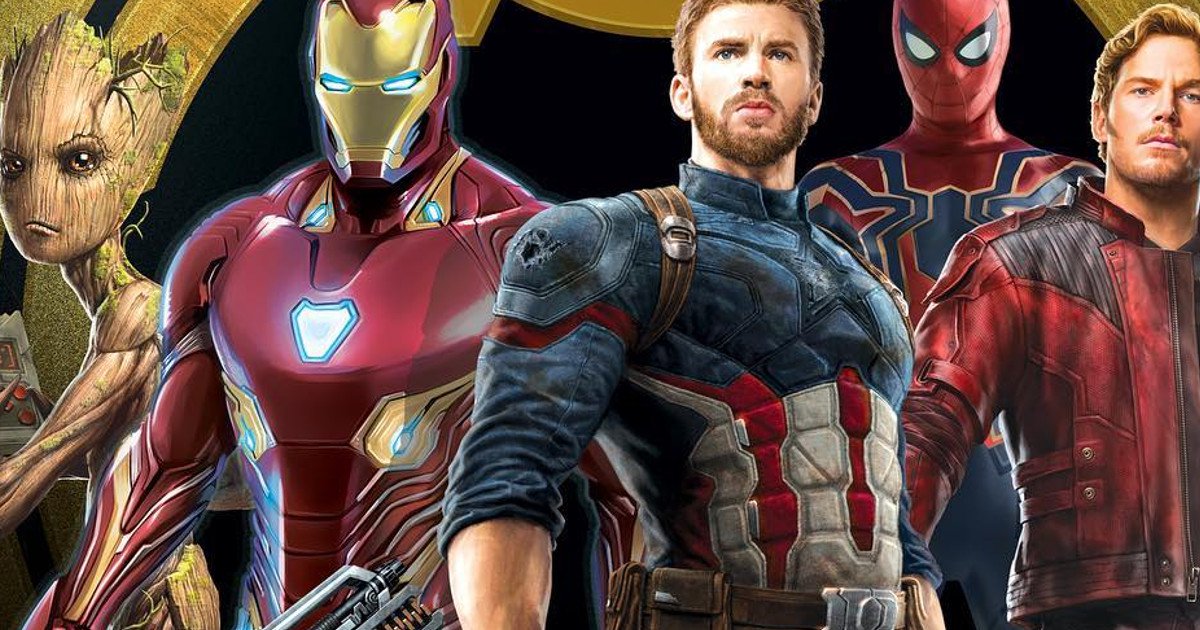 On May 4th comic book fans everywhere will be watching one of the most anticipated superhero movies of all time. It’s a film that’s been 10 years in the making, and will act as the culmination of a decade of storytelling. The film is Avengers: Infinity War, and it’s directed by Joe and Anthony Russo, aka The Russos.

And people. Are. Psyched!

Much of this excitement is due to the great job the Russos did with their first two Marvel films, Captain America: The Winter Soldier and Captain America: Civil War. Fans and critics alike have loved the work they have done, and so have the Russos themselves. They appeared on the MTV Happy Sad Confused podcast, where they said:

“We’re really proud of the movies we’ve been able to make with them and we’ve had an amazing time doing it. We haven’t talked about doing anything beyond these two movies simply because we still have a mountain to climb with these two films.”

The question of whether or not the Russos are willing to hang around after the as-yet-untitled Avengers 4, to possibly handle other Marvel characters, has been lingering for some time. Many are expecting these next two monolithic movies to be their Marvel swan song, since the brothers seem to have plenty of other projects they’d like to develop and these Marvel ventures require a ton of time. But it sounds like they’re definitely open to sticking around:

“Even though they’re building an interconnected narrative through many, many films over many years, they have a very disciplined one movie at a time attitude, as well. We would certainly be open to working with them.“

There is a slim chance Marvel would not want to keep going with their winning horses, but anything is possible. Joss Whedon was once considered the Golden Goose over at Marvel Studios, and yet he still walked away at some point.

If the Russos decide to stick around for future Marvel films, which characters would you like to see them tackle next?

6 thoughts on “The Russos Discuss Their Marvel Future. Whats Next?”

Next post The Dark Universe Is Dealt Another Setback, Loses INVISIBLE MAN Writer