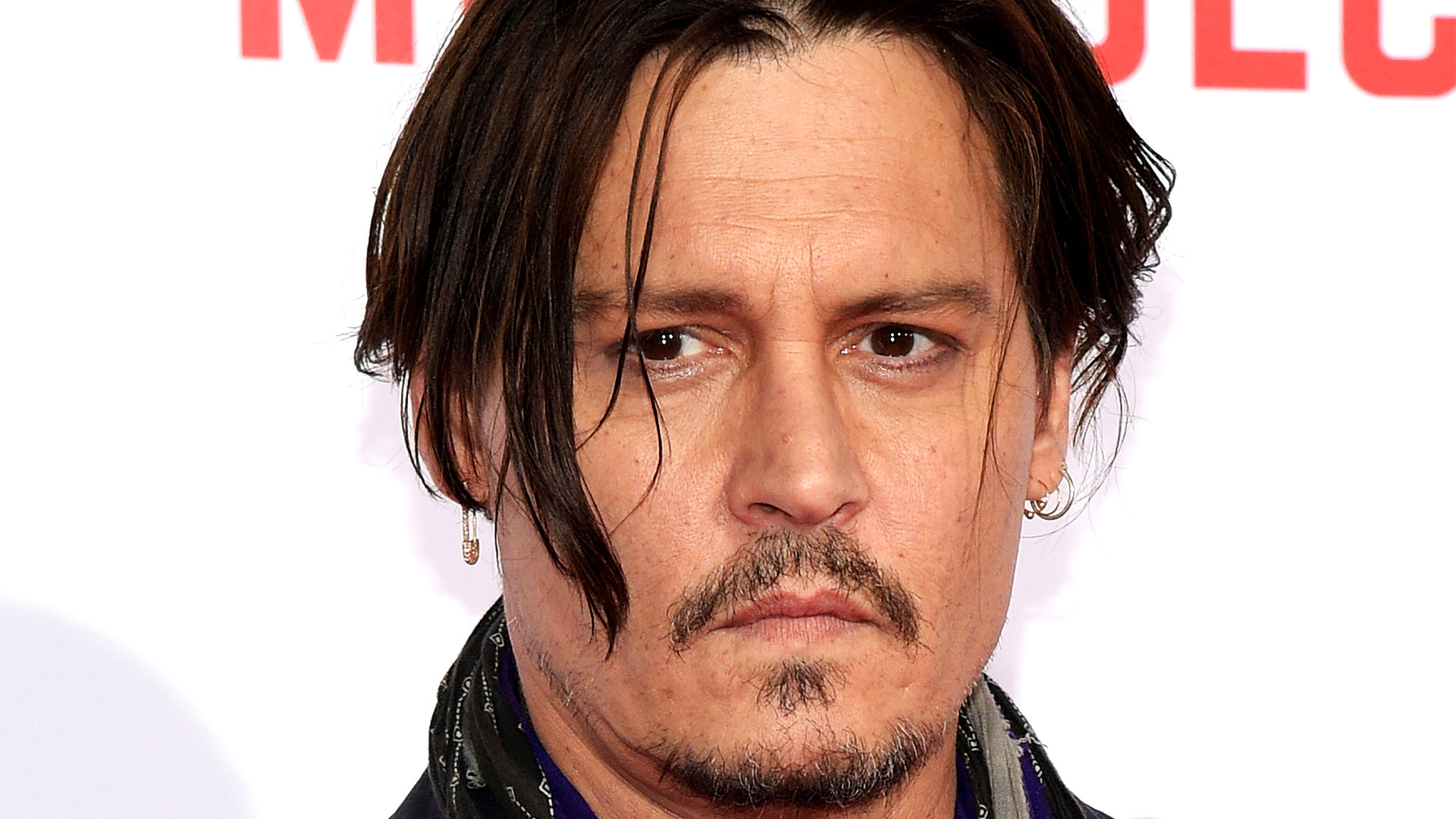 The Mummy, starring Tom Cruise, came to theaters as the de-facto introduction into Universal Studios’ Dark Universe, which would house iconic monsters like The Mummy, Dracula, The Wolfman, and- of course- Frankenstein’s Monster, in a shared cinematic world. A late-stage attempt to kickstart the Dark Universe was made in 2014 with Dracula Untold but the reception did not prove as profitable as Universal hoped ,and the Tom Cruise headlined The Mummy didn’t fair much better. Well, the curse of the Dark Universe seems to continue as Digital Spy has reported that the writer of Johnny Depp’s The Invisible Man movie has vanished from the project.

The news comes as Universal is trying to create a successful film dimension that will in some ways replicate the vast universe that Marvel has created with its characters.

Solomon gave some insight into why he was no longer working on the project.

“At the end of the day, I think Universal and I had a different idea of what the movie was gonna be,” Solomon shared with Digital Spy. “We began thinking that our notions would meld, and I should’ve listened more closely to what they really were wanting. I think Universal has had to come to a kind of reckoning of, ‘What are we doing with the Dark Universe?’ and, ‘What is our real intention with it?’, and I think they’re reconfiguring it now, which I think is probably good. So I’m not working on it.”

Something our editor-in-chief, Mario-Francisco Robles, noted in the Halloween edition of the El Fanboy Podcast is that Universal’s decision to go action-comedy with The Mummy, instead of full-on horror, has come back to bite them in a big way. Horror hasn’t been this hot in many years, and yet The Mummy felt more like your average MCU movie.

This setback will cause a delay that is going to affect fan interest, but Universal taking a step back to really get a hold on what they envision for the Dark Universe will go a long way in ensuring they hit the ground with strong footing when the franchise eventually reemerges. It also helps that the characters they are featuring are already well known. The modern film world has not been kind to these icons, both Benicio del Toro’s The Wolfman and I, Frankenstein with Aaron Eckhart did not live up to expectations and were quickly forgotten by movie goers.

The delays and pitfalls have affected every film Universal hadwaiting in the wings in the Dark Universe, despite them having big names attached to them. With names like Cruise, Russell Crowe, Johnny Depp, Javier Bardem, and  Beauty and The Beast director Bill Condon attached to future Dark Universe films, they’d better figure out something soon or risk losing them.

5 thoughts on “The Dark Universe Is Dealt Another Setback, Loses INVISIBLE MAN Writer”

Previous post The Russos Discuss Their Marvel Future. Whats Next?

Next post What Lucasfilm Learned from the MCU (That Marvel Forgot)