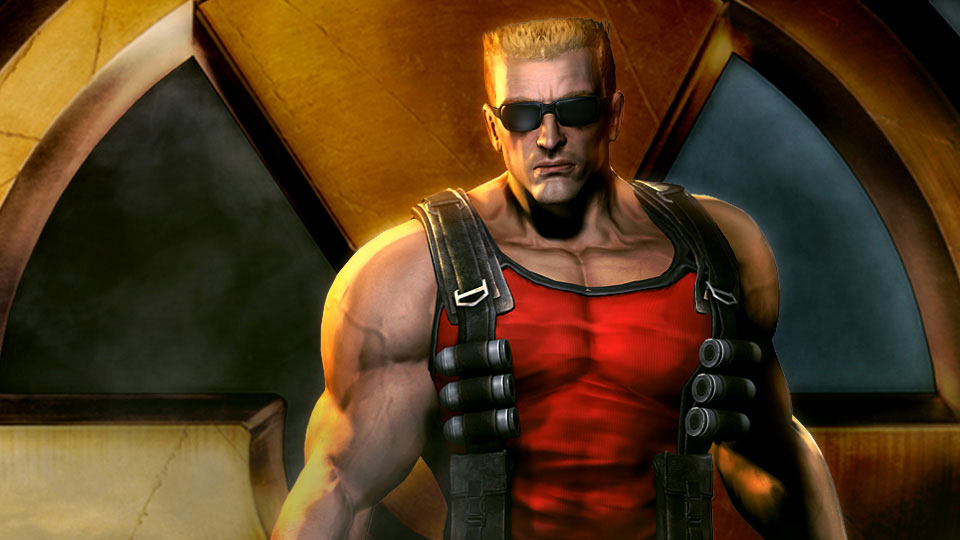 The face of “Hustle, Loyalty, Respect,” John Cena, is not new to the movie world and has been in several films during his WWE wrestling career, but the roles he has played have always been either action or comedic, but never something that could challenge his image in the eyes of young WWE fans. As his career is coming to its sunset he has his eyes on riskier roles, The Hollywood Reporter has shared that one of those could be the titular character in Duke Nukem! The film is being handled by Paramount films and currently has no director or script so it is very much in the talking stages.

Michael Bay is backing the film with is production studio called Platinum Dunes and has been working with Cena on the upcoming Bumblebee movie, a spin-off of Transformers, but even with those two names behind the movie there is a chance that there is no longer an audience for the character since he has been out of the game world for 7 years and was not well received in Duke Nukem Forever.

The lack of interest can be resolved with a good marketing campaign that reminds fans why they fell in love with Duke Nukem to begin with. With such a clean WWE personality that has always played the hero who believes in morality, respect, and civility, it is hard to imagine him throwing money at demon strippers on poles and smoking a cigar while blasting extra-dimensional brains all over the bar. One fear I am sure many prospective ticket buyers for this film would have is how much of the Duke Nukem we know and love have to change to fit into Cena’s cookie cutter good guy WWE persona.

A neat bit of trivia in all of this is that Cena doing Duke Nukem somewhat echoes something Dwayne “The Rock” Johnson did when he was trying to make the jump from the squared circle to the silver screen: Back in 2005, Johnson starred in Doom.

Duke Nukem and Doom were similarly-designed series, both of which seemed to take their cues from Wolfenstein. So it’s definitely a little funny to see Cena adding this to his resumé. Maybe he hopes it puts him on the same trajectory to the stratosphere that eventually turned Johnson into a box office titan? Only time will tell.

Though this movie is still in infancy it is worth seeing how this continues to develop.

Next post The First Clip And A New Featurette From Marvel’s BLACK PANTHER Are HERE!