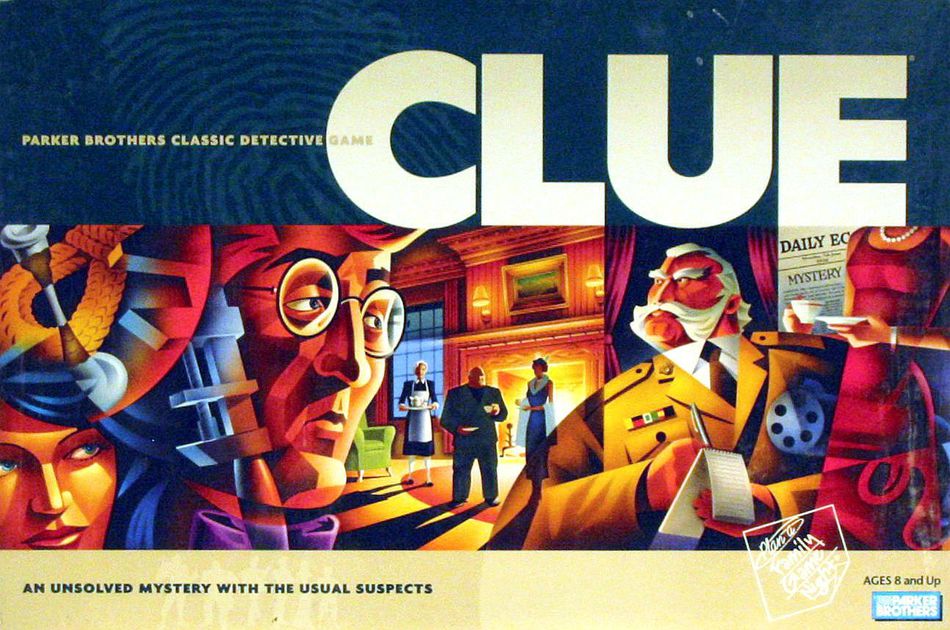 Since the news of Disney’s $52 billion dollar purchase of 21st Century Fox’s entertainment wing; there have been questions floating around the biz as to how the Fox properties would fit in with The House of Mouse. Now, a new 3 year deal between Fox and Deadpool star Ryan Reynolds’ production house, Maximum Effort, may have clued us in.

According to a report from Comicbook.com, Fox has made a three year deal with Maximum Effort to create projects for the studio. The first movie Reynolds will produce under the new deal will be a re-imagined adaptation of Hasbro’s classic board game, Clue. Maximum Effort will produce the film along with Allspark Pictures, the film division of the Hasbro company. Another great outcome of this deal is that we will see Reynolds come back together with writing duo buddies, Rhett Reese and Paul Wernick, who not only wrote the first Deadpool film, but also the hilarious zombie romp, Zombieland, which gave a breath of fresh air to the undead genre. The new Clue film is also to be used as a star vehicle for Reynolds who is expected to lead the cast.

The deal with Maximum Effort is massive for Fox and they seem very keen to be in the Reynolds business. Deadpool was their highest grossing film since Avatar, with the film raking in a whopping $783 million global gross making it the highest grossing R-rated film of all time. It is also significant as it will keep Fox in business with Reynolds well into the merger which is expected to take a year or so to complete.

As for Clue, the popular board game follows a “whodunit” premise with various players taking on characters, such as Ms. Scarlet, Colonel Mustard and Professor Plum to name a few, and use their deduction skills to figure out who killed the victim, Mr. Body. They must also figure out what weapon was used and where the crime took place in the setting of an English mansion. Clue was previously adapted to film in 1985 as a laugh out loud ensemble murder-mystery starring Tim Curry, Christopher Lloyd and Michael McKean. In 2008 Universal attempted to spearhead a modern version of the film with Gore Verbinski, who up until recently has been attached to the upcoming Gambit film, but that project was eventually shelved with Fox getting the rights to Clue in 2016. While I am a huge fan of the board game and even bigger fan of the 1985 adaptation, I must say that I am intrigued to see how this movie pans out with Reynolds at the forefront.

6 thoughts on “Reynolds Signs Deal With Fox, Will Produce And Star In CLUE With His DEADPOOL Writers!”