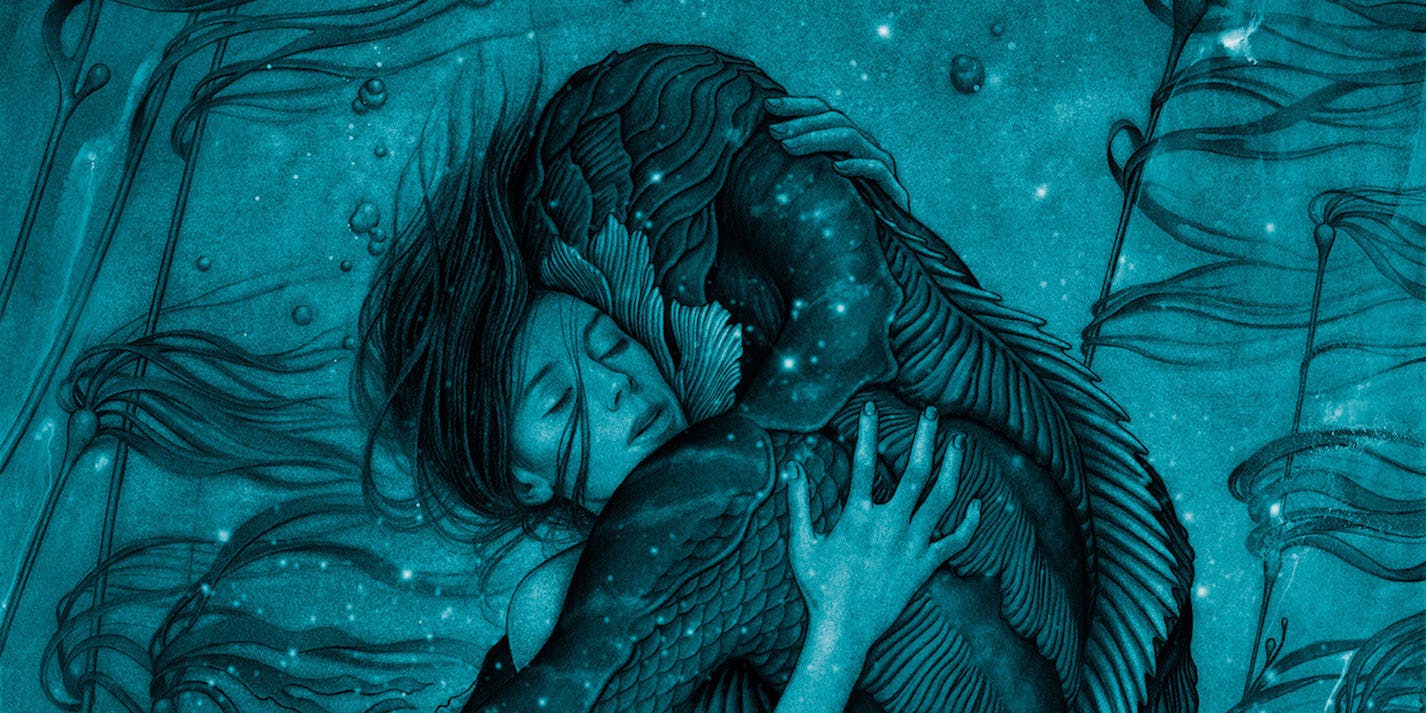 “SHAPE OF” THE OSCAR RACE

It’s the most wonderful time of the year…it’s Oscar Season!

At the ungodly hour of 5:22am PST, Hollywood awoke early to watch Andy Serkis and Tiffany Haddish have salt rubbed on their wounds as they, both not nominated, announced the 90th Academy Awards nominations. This year’s nominations are particularly significant in a banner year for exposing sexual misconduct and gender disparity but they are also the first year of voting since the Academy’s huge overhaul in diversifying membership last year. Here are some hot takes.

Big surprises: The Darkest Hour managed to ride the wave of Oldman’s performance and a huge showing at the BAFTAs to sneak in for Best Picture, and Phantom Thread managed a huge last minute surge that resulted in several big category nominations. The big story though is the glut of frontrunners with non-traditional leads – women (including one who is 60) lead three of the big nominees, and Get Out features a male lead of color. Get Out is also the first movie since Silence of the Lambs to open in February and hang on to get in. The Shape of Water leads the nomination count.

Big snubs: After over-performing at the guilds, I, Tonya stumbled here, robbing Margot Robbie of the chance to be the first woman to score producing and acting nominations in the same year. Other contenders that seemed possible were The Florida Project and The Big Sick.

Big surprises: Paul Thomas Anderson in the much-discussed auteur slot. Moreso than any other branch, the directors have shown to have an individual and unique way of thinking, resulting in surprise nomination after surprise nomination. Recent examples include Lenny Abramson for Room and Benh Zeitlin for Beasts of the Southern Wild.

Big snubs: Martin McDonagh gets the heave ho for directing what was perceived as the Best Picture frontrunner. Either it wins a la Argo and Driving Miss Daisy, a very rare feat, or we’re looking at a very different race.

Big surprises: Denzel Washington, despite getting Globe and SAG nods, was considered a long shot for Roman J. Israel, Esq. He’s now extends his streak as the most nominated black actor (this is his 7th nod) and is the first to get back to back. Timothée Chalamet is the third youngest nominee in this category ever, and it’s the first time ever that two nominees have been under the age of 30. Oldman is such a strong frontrunner that Darkest Hour over-performed but there is rejuvenated buzz about his history of beating his ex-wife with a telephone that may or may not play against him in the #MeToo era. As it stands, last year’s winner Casey Affleck is unlikely to be invited back to present Best Actress.

Big snubs: James Franco won the Comedy Globe for The Disaster Artist and either had enough backlash from his own sexual misconduct scandal and/or the actors felt unwilling to give credence to a movie about the making of one of the worst movies of all-time.

Big surprises: This was the category most pundits predicted. Surprisingly, this is only Streep’s 4th nomination for a Best Picture (and her first since Out of Africa). Saoirse Ronan is now the second youngest actress to three nominations, edging out Jennifer Lawrence by just a few months. With I, Tonya missing in Best Picture, the statistic holds that 1977 was the last time that every Best Actress nominee came from a Best Picture nominee.

Big surprises: This was the category most pundits predicted. Sam Rockwell and Woody Harrelson both getting in for the same movie is the first time that has happened in this category since Bugsy.

Big snubs: None, although Call Me By Your Name and The Shape of Water both had double nomination possibilities, which would have been fun.

Big surprises: Lesley Manville took advantage of the big surge from Phantom Thread to claim that highly competitive fifth slot. Octavia Spencer is now the first black actress to get back to back acting nominations. Mary J. Blige is Netflix’s first major category nomination, and with her corresponding Best Original Song nomination, is the first performer to get both nominations in the same year. #EatYourHeartOutBabs

Big snubs: Holly Hunter didn’t make it despite the writing nomination for “The Big Sick,” and Hong Chau probably fell victim to Downsizing being so widely disliked. Tiffany Haddish was an early summer favorite for Girls Trip but was probably deemed too raunchy.

Big surprises: The Big Sick held off a supposedly surging I, Tonya to hold on to the last slot. This category may be the most highly competitive of the night – and may give us the best indication of where Best Picture is headed.

Big snubs: I, Tonya didn’t make it, and The Florida Project striking out here and in Best Picture means Dafoe is its sole representation.

Big surprises: It’s a barren wasteland of a category that went mostly according to plan. The fifth slot seemed to be in the air and with the nomination for Logan, a comic book movie did make an appearance in the Big Eight. This writer had Wonder Woman in that slot (it was completely snubbed across the board). Dee Rees is the first black female to be nominated in the Adapted Screenplay category!

Rachel Morrison’s nomination for Best Cinematography for Mudbound is the first ever nomination for a woman in that category. It is the last non-gendered category to have never had a female nominee. That streak blessedly ended today.

What do you think of Rachel’s take on the Oscar race? Be sure to sound off in the Comments below.

Also, be sure to check out our picks for the kinds of nominees we would’ve had this year if Hollywood was run by geeks!

Previous post Reynolds Signs Deal With Fox, Will Produce And Star In CLUE With His DEADPOOL Writers!

Next post The Russos Discuss Their Marvel Future. Whats Next?