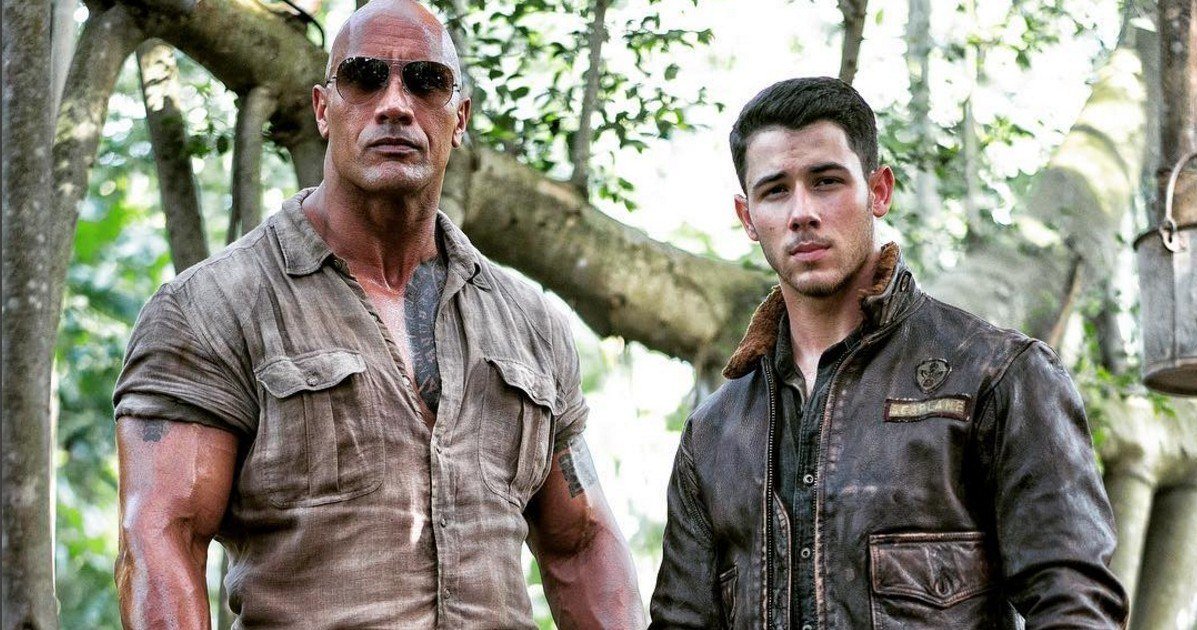 Last week we reported that that the Dwayne Johnson-led Jumanji: Welcome to the Jungle was climbing the box office charts and preparing to take its place as one of the top grossing films in Sony’s catalogue. Though it has not laughed its way to the top of the mountain which would put it ahead of the all the Spider-Man films, it has secured the title as Sony Pictures’ highest- grossing film that does not feature the web crawler.

The remake of the 1995 film that had the late Robin Williams as its headliner has seen huge success since its release in December, and has raked in a massive audience during the holiday break; Jumanji: Welcome to the Jungle has now pulled in nearly $319 million stateside, according to Screenrant. But these numbers should continue to climb and possibly place it somewhere in the top three of Sony Pictures’ most successful productions, with currently Spider-Man: Homecoming ($334.2 million), Spider-Man 3 ($336.5 million), Spider-Man 2 ($373.5 million), and Spider-Man ($403.7 million) all in front of that goal. With the weekend numbers, Kevin Hart and gang knock the James Bond smash Skyfall out of 5th place, and is heading towards being part of the top ten grossing films of 2017.

As the movie is just a month removed from its release into theaters, we can expect the domestic box office numbers to continue to rise and make Jumanji: Welcome To The Jungle one of the greatest successes Sony has ever seen- a feat that’s made extra special by the fact that it reportedly cost only $90 Million to make! That figure comes courtesy of Box Office Mojo.

3 thoughts on “JUMANJI: WELCOME TO THE JUNGLE Continues to Climb the Sony Mountain”