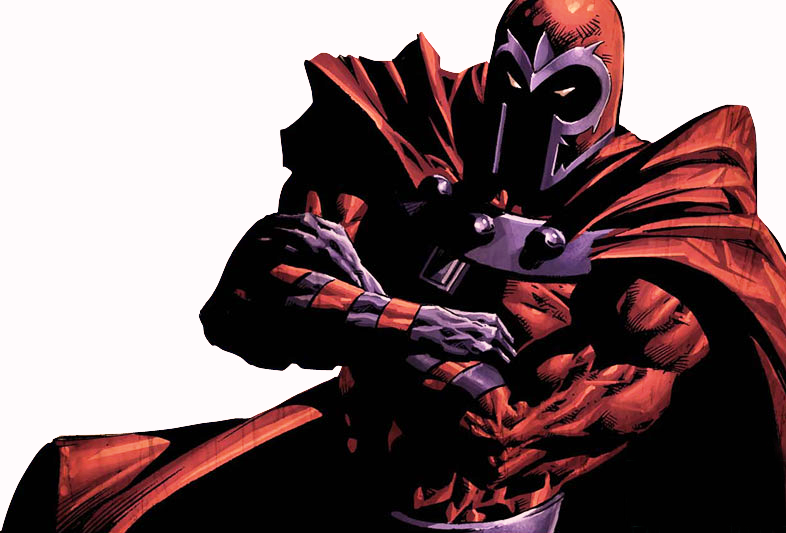 Marvel characters are known for their statement making outfits and crazy powers. Any comic book fan could easily name their favorite character or their favorite mutant power without batting an eye, and could just as easily tell you what power they would love to see displayed on the big screen. In 2000, when X-Men first came to the screen, fans everywhere were excited to finally see the likes of Wolverine, Magneto, Colossus, and Cyclops, slash, blast, bend, and smash their way through every scene that felt more like a live action comic book panel and each effect was a fan boys dream come true but there was no denying that there were some things that felt like they were not well-utilized.

As technology has improved, the world of cinema there has seen some big leaps in the what we can see on the big screen when it comes to characters with special abilities and how powers that would normally be left to the imagination to visualize. Recently on the Maltin on Movies podcast, and shared by Comicbook, Leonard Maltin, the show’s host, had a chance to sit with Kevin Feige and pick his brain on what he would be most excited to see come to screen from the comic books. The President of Marvel Studios had this to say:

“In the comic books, there was this great panel at the time, where Magneto would use his magnetic powers to take a gun and split it into all its component parts……..it was an amazing drawing and I had it up on my desk. And I went, ‘wouldn’t it be cool to do that?’ No. We couldn’t do that. We had wires that lifted up a shotgun and turned it around.”

When asked if he hopes to bring that to life one day, now that the X-Men are on the verge of coming home to Marvel, he merely teased…

We all remember the scene of the aged Magneto turning the tables on the would-be gunman and them suddenly finding themselves at the end of the barrel. It was cool image to see played out but did lack the full detail of how powerful the lord of magnetism is. Hearing Feige’s enthusiasm in bringing to screen the full capability of some of Marvel’s powerful mutants means we may start seeing the bender of metal do more than move satellites or send quarters into the skulls of his enemies.

The fact that Feige’s dialed into these kinds of geeky comic book moments bodes well for what the architect of the Marvel Cinematic Universe will have in store for us when the X-Men eventually enter the fray thanks to Disney’s purchase of 20th Century Fox.

What are some powers or characters you’d like to see finally show their full power on the big screen?