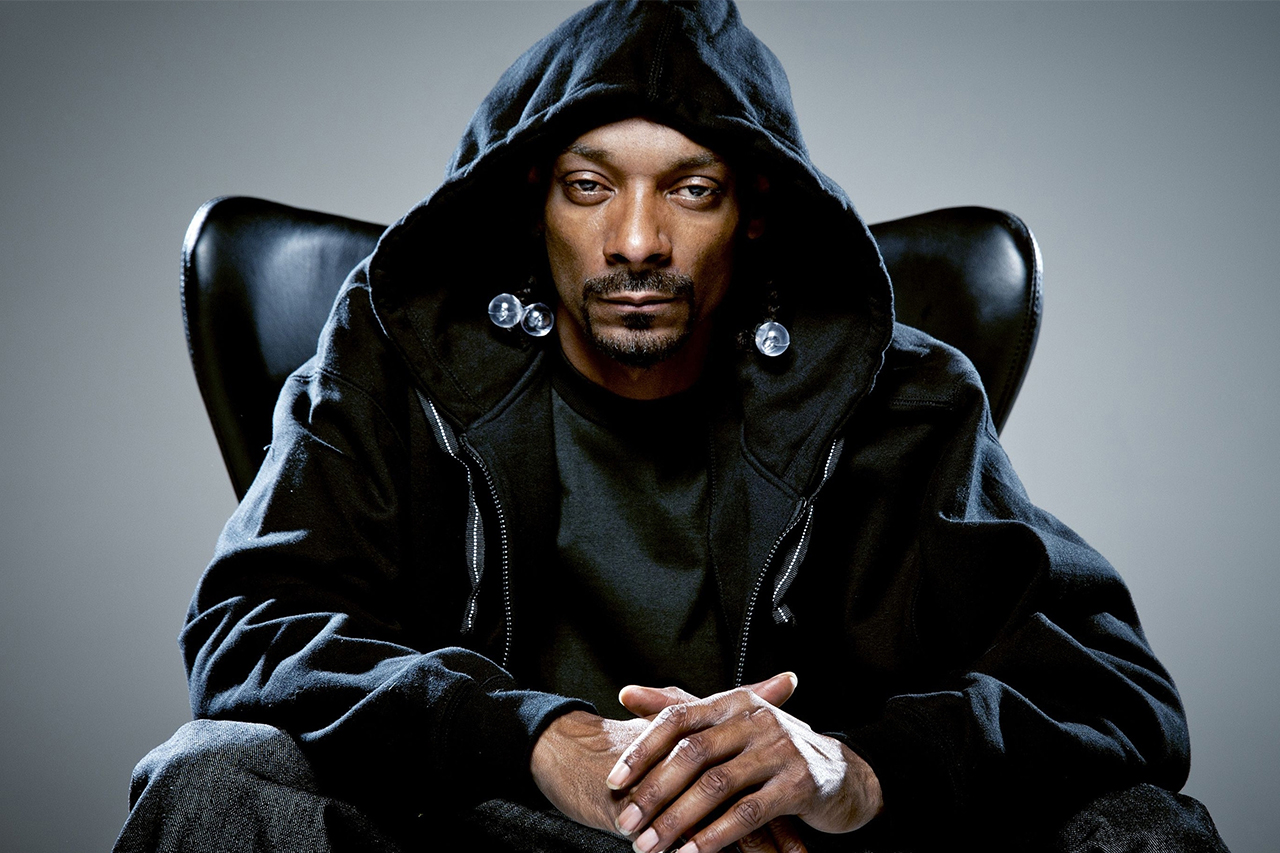 In an awesome display of charity rapper Snoop Dogg, JJ Abrams, and Chelsea Clinton among others, will be donating their own money so kids from the Harlem Boys & Girls Club can go see Black Panther.

Snoop Dogg recently released a video on his Twitter, promoting Frederick Joseph’s GoFundMe Campaign saying, “Yo, shout out to Fredrick Joseph out there in Harlem with that GoFundMe project to get the kids to go see Panther, the new movie by Ryan Coogler. I’m going to donate some money to the cause for the kids to check it out and also I’m going to reach out to the homeboy Ryan Coogler so that we can get an LA version of that so that kids in LA can go see a superhero movie and learn about a real black superhero. Shout out to my main man out there in Harlem doing big things.”

help me raise money to get these kids to see @TheBlackPanther ! its important they see the hero on screen ✊🏿 gonna set up my own screening for the LA kids ! @FredTJoseph got it goin . me n Ryan Coogler gonna keep it goin! #BlackPantherChallenge https://t.co/wHzEsnu9xe pic.twitter.com/KMEQKGfY2t

ABC reports that Joseph’s goal with the campaign was to raise enough money for around 300 kids from his Harlem Boys & Girls Club to attend the movie, but with it going viral and gaining donations from Snoop and others both non-celebrity and celebrity alike, they will now be able to bring all of the children with any leftover funds going straight to the club.

These gestures are really nice to see, and I’m glad people are coming together to support this awesome cause and historical moment in superhero cinema. I also can’t wait for Black Panther, what about you? We don’t have much more to wait!

Previous post EXCLUSIVE: Here’s How DC Is Going To Control The Narrative!

Next post Are We Sure THE INCREDIBLE HULK Is In The MCU? – Road to Infinity War PART 2