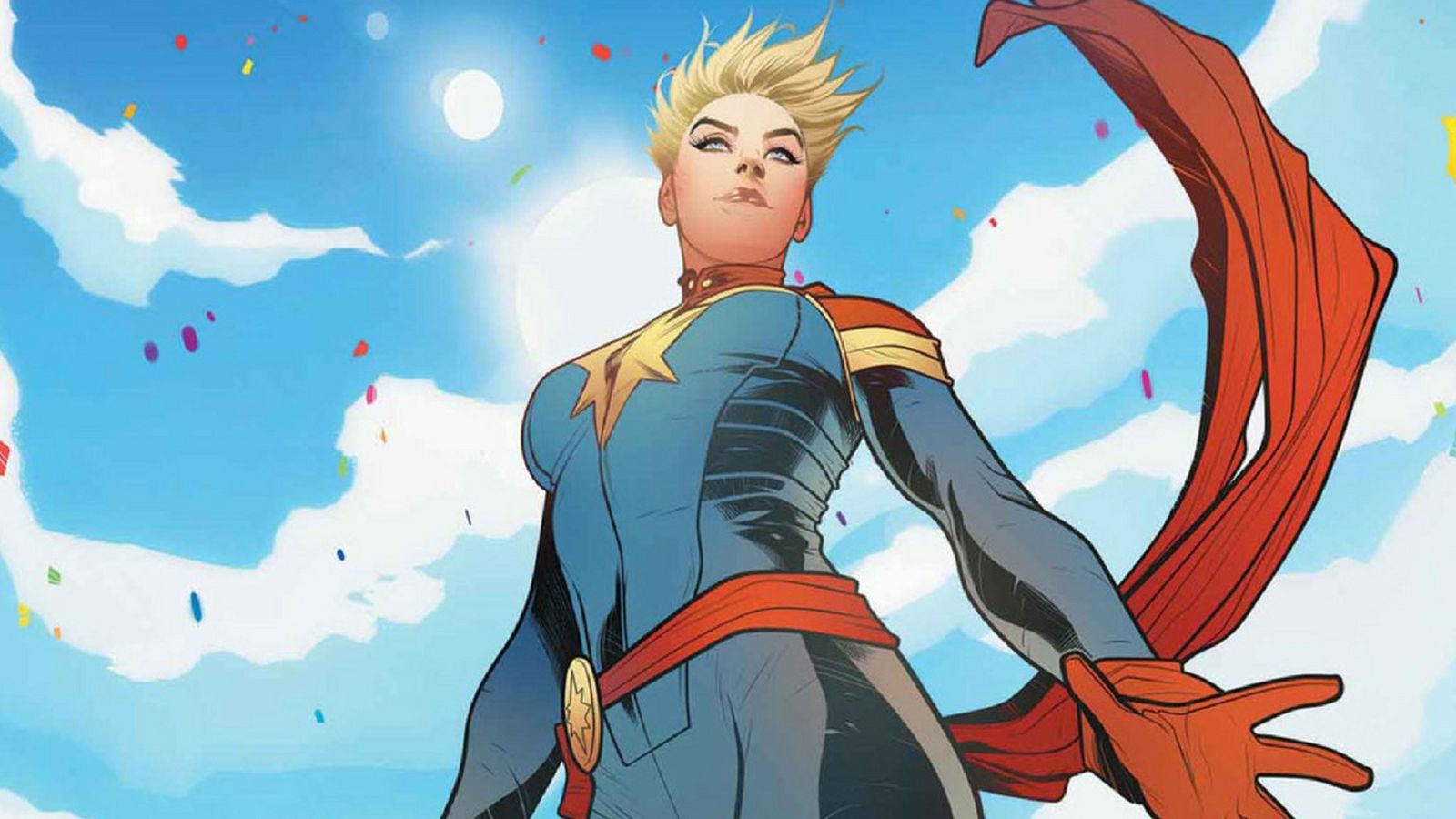 One of the more interesting aspects of the upcoming Captain Marvel is that it’ll be a period piece. It’ll be set in that far-off period few recall known as “the 90s.” This means its storyline shall precede a good portion of what we’ve seen in the Marvel Cinematic Universe to date, since the vast majority of the films have been set in present day- save for Captain America: The First Avenger and a few scattered flashbacks in other MCU movies.

It’s been known for a while that Nick Fury, as played by the one and only Samuel L. Jackson, is going to appear in Captain Marvel, and now we’ve got an extra detail no one’s been privy to up to this point. In a chat with AV Club, Jackson revealed something that may surprise us when we lay our eyes on Nick Fury in the film.

“We’re going back now, and I meet Captain Marvel in more of an origin story. You’ll see Nick Fury with another guy’s face, somebody that’s got two eyes, so that’s a whole big deal. You’ll see. It’s prior to the eye injury, no eye patch.”

That oughta be somewhat novel to see. It’ll also be interesting to see if his demeanor is any different. Perhaps less hardened, less distrusting, since he’s earlier on in his career.

One thought on “Samuel L. Jackson Drops A Neat Spoiler About His Appearance In CAPTAIN MARVEL”

Previous post REVENGE REPORT: DC Turning Up The Heat On Leaks, And Why That’s So Important

Next post RUMOR: Is SUICIDE SQUAD 2 Coming Sooner Than We Think?