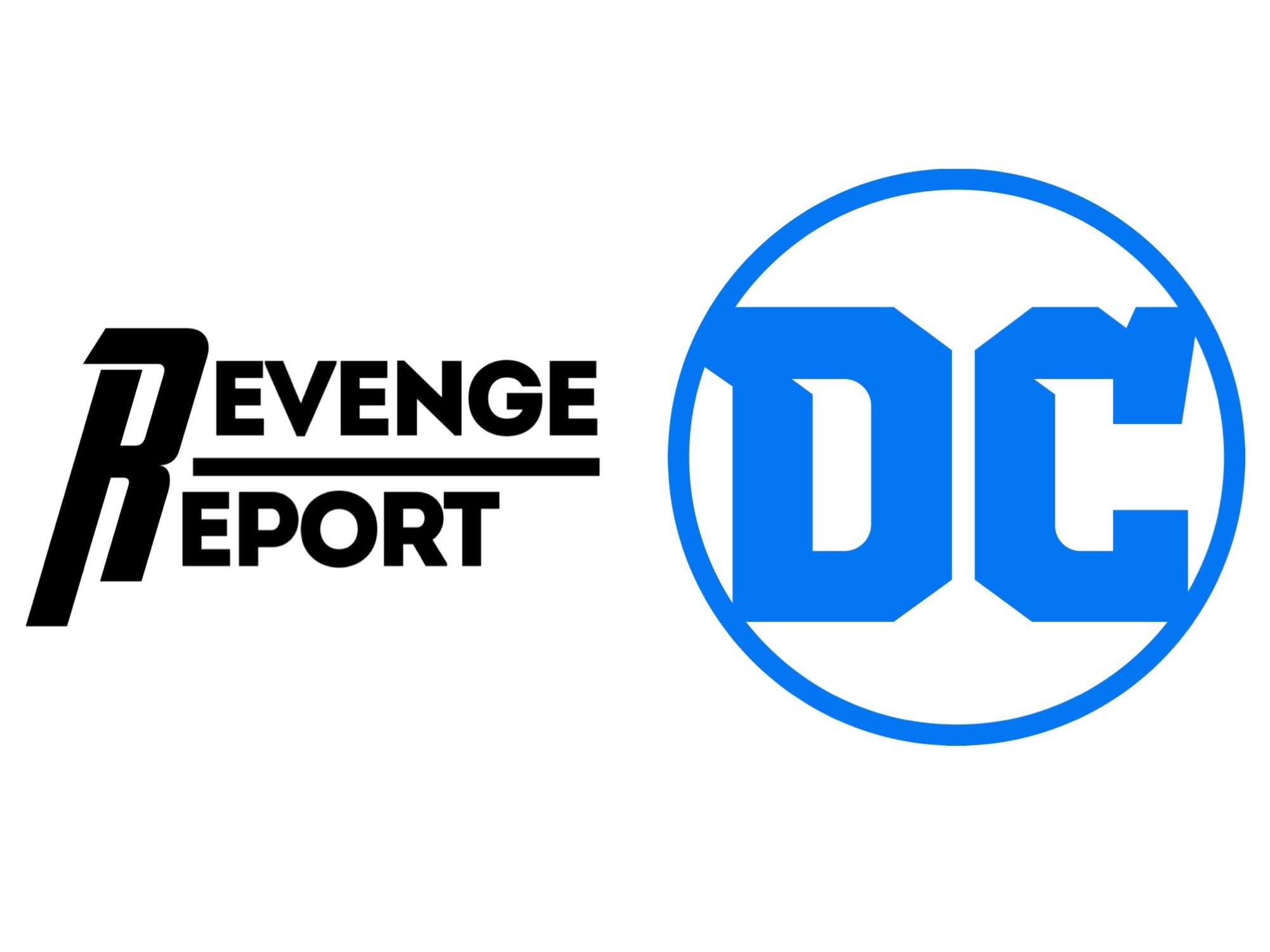 Revenge Report: “Here’s How DC Is Going To Control The Narrative”

Yesterday, I reported some insights into WB/DC’s creative process and shared with you how the company is going to start making changes in an attempt to control what’s being shared about their upcoming projects. Also in that report, I promised you that today I would shed some light on DC’s upcoming slate since it’s been the cause of great confusion and uncertainty.

But before I can get into what I’ve learned about DC’s actual slate, I’ve got exclusive intel for you:

I’ve learned exactly how DC Entertainment plans to control the narrative, and it’s not merely by turning up the heat on leaks.

Here’s what I was told earlier today by someone close to the situation:

“There is a DC news show coming. Similar to DC All Access, but daily and exclusive stuff. Major news will be released through this portal.”

So keep an eye out for an official announcement about this new show, which will be their most aggressive play at controlling what’s being said about them and to set the record straight whenever possible.

Sounds like a great idea, and it’s further proof that they’re not going to let unchecked rumors and reports run rampant anymore. It really is, as I stated in yesterday’s RTF Exclusive report, the start of a new era at DC and I’m thrilled to be the one to share that with you- as the DCU is something I’m unreasonably passionate about.

Now, let’s talk about the slate a little, shall we?

Back in November, prior to the release of Justice League, I was told that DC was going to make some large, sweeping announcements about their slate in January. It was going to include dates, directors for several gestating projects, and it was going to specify which of the many-rumored films that have been spoken of in recent years is actually coming.

On that official slate was going to be a release date- and possibly other information- about Man of Steel 2. Mind you, it’s not going to be called Man of Steel 2, but- regardless- they were loving the responses to Cavill’s Superman in Justice League‘s test screenings and they were hoping to ride that positive wave right into an official announcement in January.

Then Justice League came out, fell on its face, and got mired in controversy rather than celebrated in jubilation.

I’m told that this had an impact on the Man of Steel 2 announcement. It’s unclear what kind of impact, though I suspect it’s possible that the tepid response to Justice League could’ve hurt them in their negotiations with a director, but the plan still seems to be that there’ll be an official announcement with a release date and a director pretty soon.

Here’s the slate I referenced yesterday, of films that have been thrown around as being “in development by DC”:

I can tell you that the real slate, as of this writing, is:

And not necessarily in that order.

There are a couple of films that will soon become official, and one of them I already mentioned:

And that’s it for now.

That’s not to say that those other films aren’t happening. Some of them very will may. But as I stated in yesterday’s report, they’re still in the incubation stage. Writers and producers are working on them, developing them, and- once they’re ready for primetime- certain ones will get the official green light. But many of them are directly, and indirectly, competing against one another- like the three non-Suicide Squad 2 Harley Quinn movies.

Nightwing, in particular, is very close to getting a major, official update.

And that’s what I’ve got for you today.

I, for one, can’t wait for DC to launch this new news portal so that we can start getting these kinds of announcements straight from the horse’s mouth.

Thanks for reading, and thanks for making the first week of this site’s existence such an exciting one!

See you on Monday!

50 thoughts on “EXCLUSIVE: Here’s How DC Is Going To Control The Narrative!”