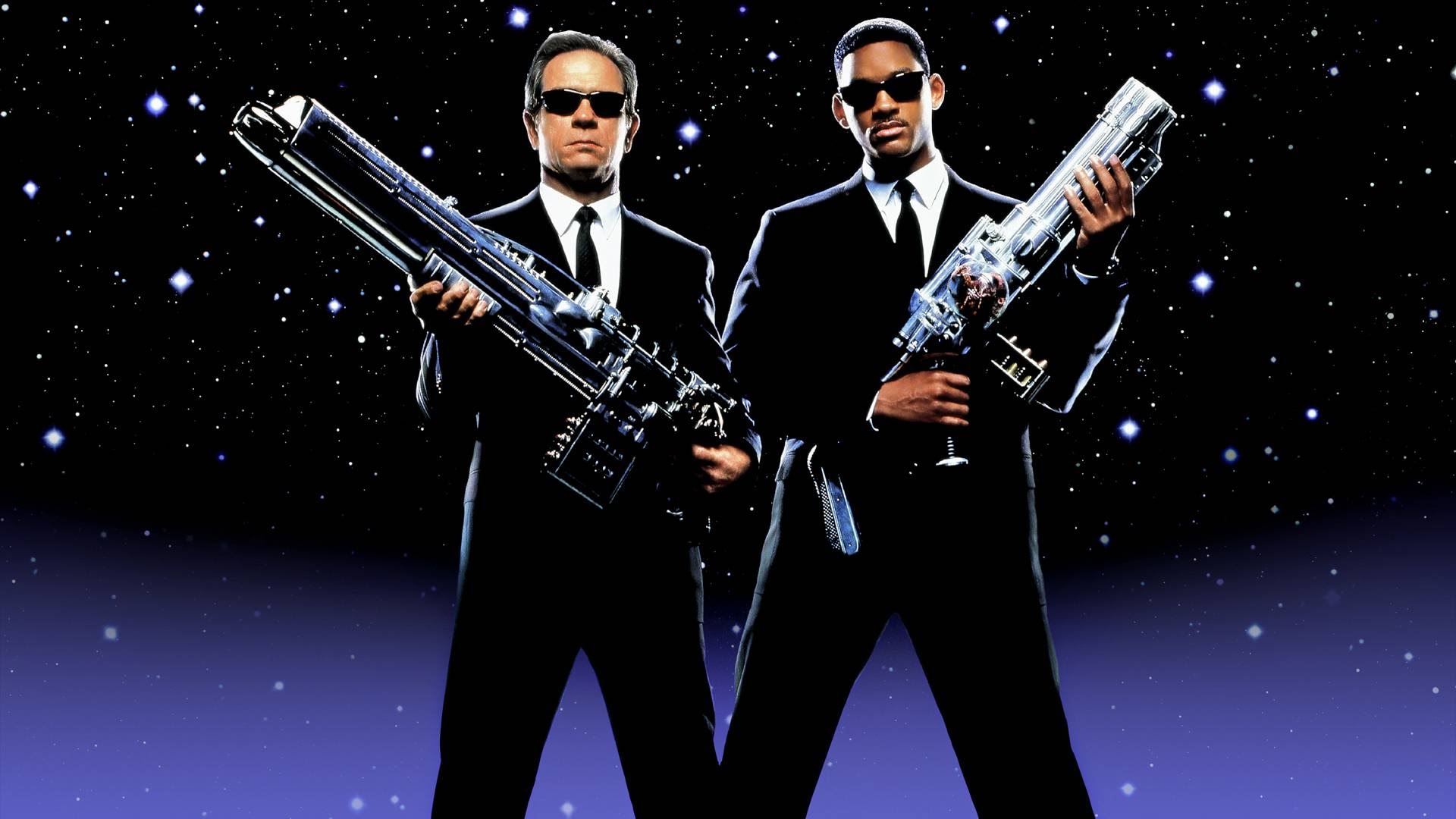 Those sharp dressed saviors of mankind will be making their return next year but not on the date we expected. Of course I am speaking about the Men in Black but I am not speaking about agents Kay and Jay, who were played by Tommy Lee Jones and Will Smith. The untitled spin-off film that is being executive produced by Steven Spielberg, who was a part of the original three films, is set to hit theaters June 14, 2019 after being moved from May 19 to avoid the bloody mayhem that will be John Wick: Chapter Three.

There is little to no information on this new Men in Black but we do know that Jay and Kay will be mentioned in the film though there is nothing about them making an appearance or who the movie will focus on. One thing is for sure, we will get to see some cool aliens.

This conceivably will not have anything to do with the one-rumored crossover film that would merge the Men in Black and 21 Jump Street franchises, bringing Channing Tatum’s Jenko and Jonah Hill’s Schmidt into the MIB universe as new recruits.

This untitled Men In Black spin-off was written by Matt Holloway and Art Marcum (Iron Man and Transformers: The Last Knight).