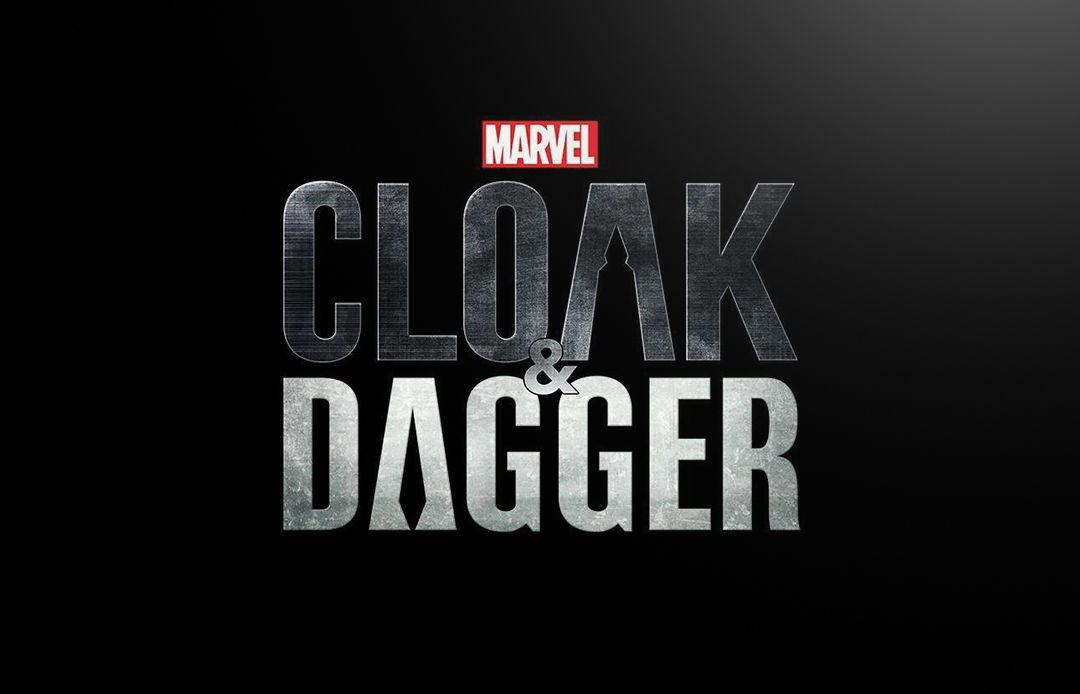 Marvel is getting ready to release its latest TV series, Cloak & Dagger. The show will be housed on the Freeform network, and it won’t be here until summer time, yet they’ve already put together an official sneak peak at the new series.

“Marvel’s Cloak & Dagger” is the story of Tandy Bowen (Olivia Holt) and Tyrone Johnson (Aubrey Joseph) – two teenagers from very different backgrounds, who find themselves burdened and awakened to newly acquired superpowers which are mysteriously linked to one another. Tandy can emit light daggers and Tyrone has the ability to engulf others in darkness. They quickly learn they are better together than apart, but their feelings for each other make their already complicated world even more challenging.

Previous post ASH vs EVIL DEAD Gets A Bloody New Trailer For Its Third Season!

Next post EXCLUSIVE: Here’s How DC Is Going To Control The Narrative!