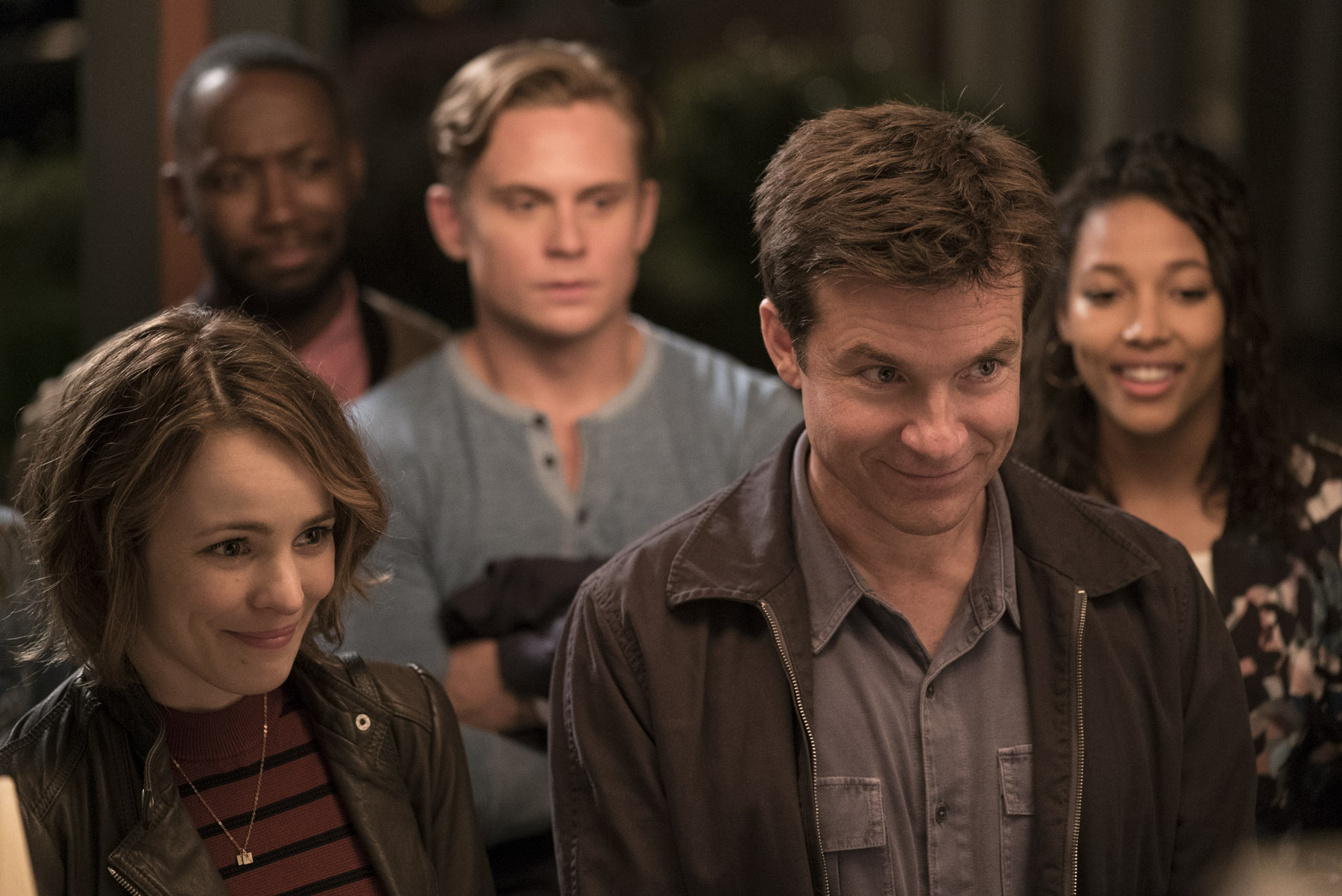 One of the questions people have been asking ever since John Francis Daley and Jonathan Goldstein landed the Flashpoint directing job earlier this week is: “Does this mean Game Night is going to be awesome?” And it’s a fair question. The duo only has one other directing credit to their name, and that’s Vacation– a film that, while two-thirds of The Revengers Podcast hosts bafflingly enjoyed it, wasn’t anything to write home about. With Game Night coming from New Line, which is an extension of Warner Bros., fans have wondered if its the work they’ve put into that film that inspired the studio to take a chance on them.

They’ve just released the first official still from Game Night, but there’s actually been a teaser trailer available to all since last month. It just probably wasn’t on your radar at the time. Now that you know that these guys are handling Flashpoint, which has the potential to be a huge DCU film, we think you should give the teaser a shot:

There’s also this “first official still,” which may as well just be a screen-grab from the teaser:

So let’s talk about this a little.

Game Night looks like a very interesting hybrid of genres. It’s got humor, action, intrigue, and a lot of elements that make you go, “Whoa! Where did that come from?” In short, it demonstrates that they can do much more than the poop jokes on display in Vacation. And when you consider they also wrote the darkly funny Horrible Bosses, it shows they’ve got a knack for telling stories that are funny but actually have some bite to them.

Combine this versatility with the fact that they also wrote Marvel’s Spider-Man: Homecoming and it seems like Daley an Goldstein may end up being an absolutely perfect fit Flashpoint.

But enough of what we thought. What did you think? Did this teaser when you over? Do you think it’s a strong indicator of the faith Warner Bros. seemingly has in Daley and Goldstein to entrust them with a property as special as Flashpoint? Let us know!

Next post Mark Millar Does Some Fan-Casting For New KICK-ASS, More