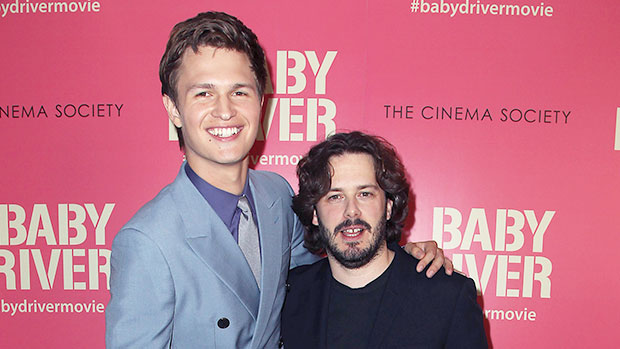 After the critical and box office success Baby Driver had in 2017, it’s no surprise that the idea of a sequel is drifting right around the corner. While director/writer Edgar Wright previously only committed to write the sequel, you can now rest assured that if Baby Driver 2 gets the greenlight it will only happen with him at the helm.

Following Wright’s departure from Marvel’s Ant-Man, he doubled down on one of his passion projects – a movie that would blend action, heists, car chases, a love story and music. Perhaps leaving Ant-Man was a blessing in disguise, as that movie we now know as Baby Driver brought in over $225 million worldwide, with about half of that coming domestically. Furthermore, it was one of the best reviewed films of 2017 and Sony is pushing it hard for Oscar nominations in the ‘Best Picture’ and ‘Best Director’ categories, among other technical categories.

At the Golden Globes, MTV spoke with Edgar Wright regarding star Ansel Elgort’s nomination for his role as Baby as well as the possibility of a sequel. While there is no official deal, Wright already has an idea of where the story could go and committed to directing it. The movie succeeded largely due to the tight editing and Wright’s overall vision and execution, so we’re glad to hear he will be steering the car if Sony lets Baby Driver 2 out of the shop.

There is currently no official announcement or release date for Baby Driver 2, but when there is, you can be sure to find it here.

Does the potential of a Baby Driver sequel have you excited? Were you as high on Baby Driver as most of the critics and other movie-goers? Let us know in the comments below.

Next post Is SOLO: A STAR WARS STORY Another JUSTICE LEAGUE In The Making?