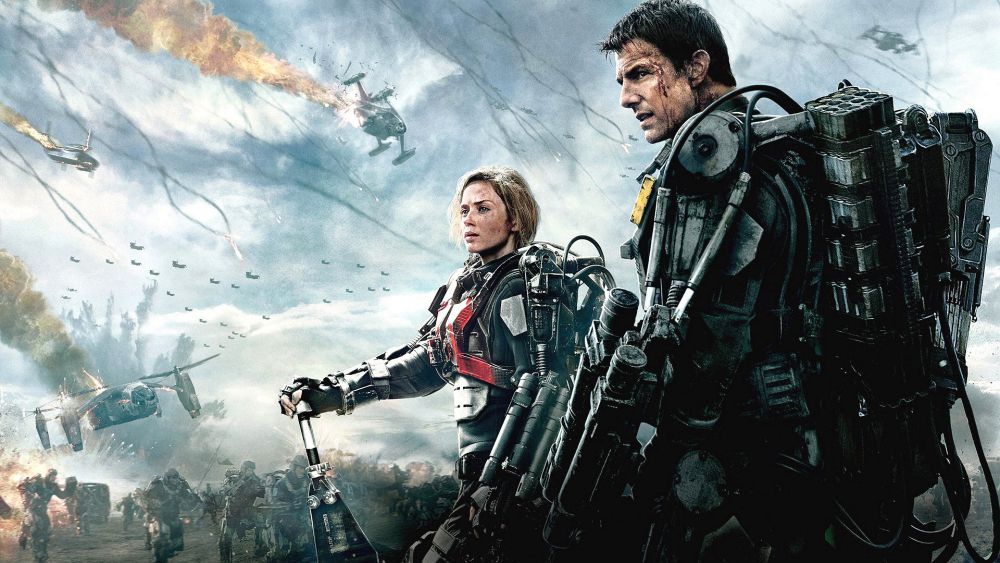 In 2014 Tom Cruise starred in a movie that saw him die multiple times to save the world, and he enjoyed. He enjoyed it so much that when the film fell short of its aspirations he did not reconsider doing a second film but doubled down, committing to it only if he loved the script. In a time when money is the deciding factor in what roles actors decide to attach their names to it is refreshing to see that level of dedication. Edge of Tomorrow received pretty good reviews from theater goers but had not hit the monetary estimates for the production. Luckily that did no spell the end of the story.

Though Edge of Tomorrow 2 is not a sure thing, it is promising to know that the director of the first film, Doug Liman, has been working on putting together a script that will finally get the sequel on the screen. He expressed his enthusiasm with Collider:

“We’re just working on the script… [We’re no longer working on scheduling issues], now it’s down to we have a window where we could go do it, and we’re frantically working on the script. It’s one of those movies that we’ll only go make if we love the script. It’s not one of those things where the studio is pushing us to make it and they don’t really care if it’s good or not. If the movie happens, it will be because Emily Blunt, Tom Cruise and myself are passionate about making it, which is a great place to be. She doesn’t need this movie, he doesn’t need this movie, and I don’t need it. We’re gonna make it if we really believe in it. We have story that the three of us love, so we’re working hard on the script.”

That’s kind of a beautiful thing, isn’t it? No one is forcing them to make this sequel. While the first film was beloved by those who saw it, the fact of the matter is: Very few people saw it. So there’s not a big studio breathing down their neck to crank out a sequel. If it gets made, it’s because they feel they’ve got something great for us. That stands in stark contrast to most sequels, I’d say.

Liman takes the hype even further by pointing out that, should everything fall into place the way he hopes, “It has the possibility of being my next film.”

It’s hard to not look forward to Edge of Tomorrow 2, knowing what the motivations for it would be. Then again, with him considering a return to Justice League Dark, maybe you’d rather he puts his energies there instead? Let us know!

Previous post The Ugly Truth About Marvel: Why You Won’t See The Defenders in INFINITY WAR