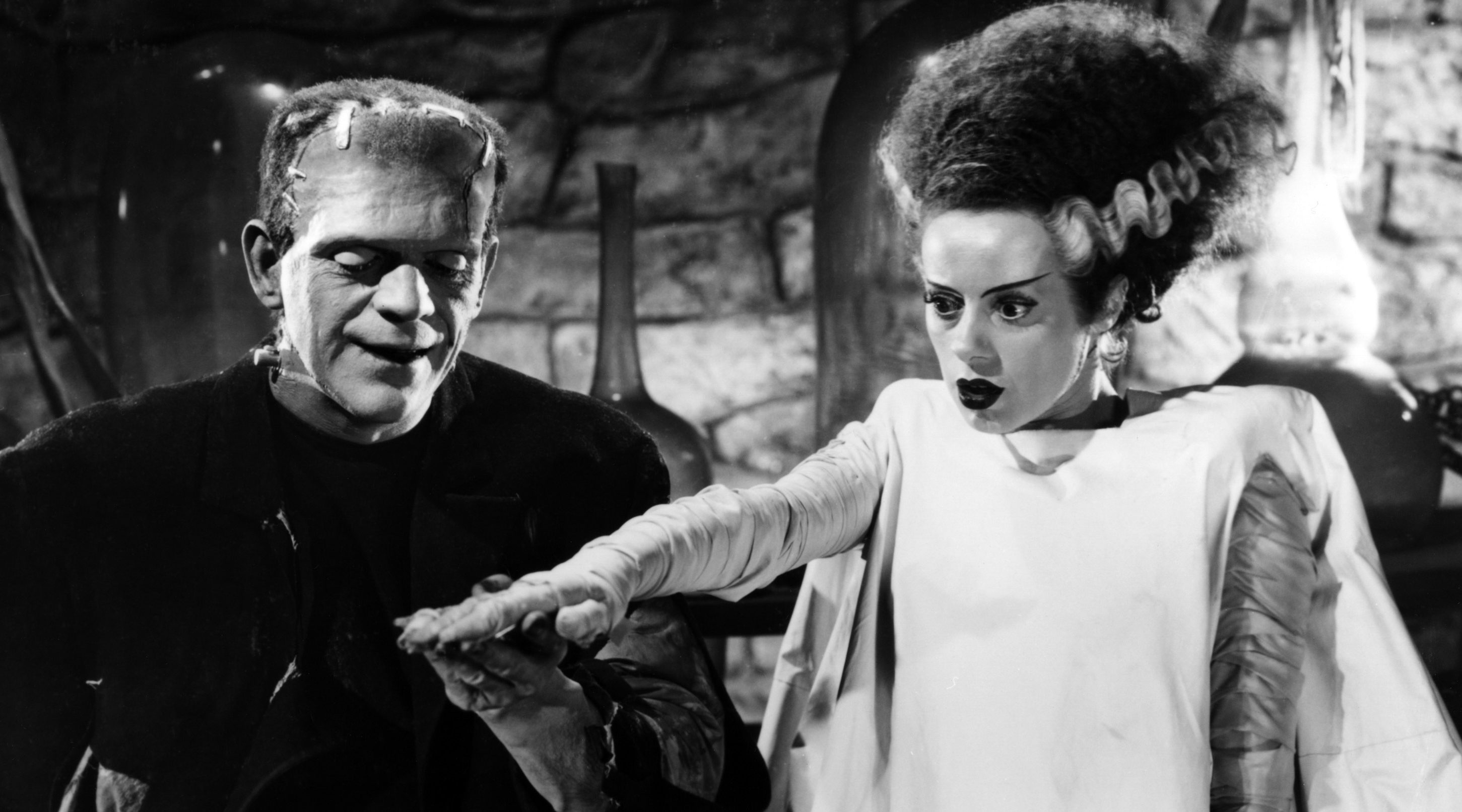 The Dark Universe franchise has gone anything but smoothly for Universal Pictures so far. When the studio first decided to create a shared cinematic universe featuring all of their classic monsters like Frankenstein, The Wolf Man, The Mummy, and the like, they already had Dracula Untold in production. As such, they tried to see if they could wedge that film into the budding shared canon with some reshoots.

Then, when Dracula Untold did a whole lot of nothing, they decided to forget about those seeds they had planted. They decided that The Mummy, starring Tom Cruise, would be the official start of the Dark Universe. Then that film came out and fell right on its face with lousy reviews and ho-hum box office figures. Suddenly, the Dark Universe itself was in question.

On November 8th, the two lead producers for the franchise departed from it. Alex Kurtzman and Chris Morgan were no longer calling the shots, despite being the ones who spearheaded an entire slate. See, beyond The Mummy, they’d already cast notable actors like Javier Bardem and Johnny Depp as the Frankenstein Monster and The Invisible Man, respectively, and were lining up writers and directors. At one time they were even courting Angelina Jolie to star in Bride of Frankenstein, alongside Bardem, and they managed to successfully nab Bill Condon to direct it. No small feat when you consider he directed last year’s smash hit Beauty and The Beast remake for Disney.

Their departure came only a month after Universal pulled Bride of Frankenstein from its release date. Those news items, coupled with The Mummy failing, made it look like the Dark Universe wouldn’t even survive the year 2017. It seemed dead and buried.

A new report from our friends at Omega Underground has got us intrigued. According to them, the wheels are still turning for Condon’s Bride of Frankenstein! The site is reporting that key members of Condon’s team are set to convene in London to resume pre-production on the film. This includes cinematographer Tobias A. Schliessler, production designer Sarah Greenwood, composer Carter Burwell, and costume designer Jacqueline Durran.

This begs the question: Will history repeat itself? Will Bride of Frankenstein ignore The Mummy and become the “true” launch of the Dark Universe, just as that film had swept Dracula Untold under the rug? Or will they try and keep the core concept alive and allow for the films to coexist in the same canon?

That remains to be seen.

Another thing that’s up in the air: Who’s going to play the titular monster? We know they’ve got Bardem locked in as her undead groom, but with Jolie officially turning her attention towards Maleficent 2 for Disney, who do they want to play her? Back in October, there were lofty reports that they wanted to try and get Gal Gadot (Wonder Woman) for the role.

That would certainly be a casting coup.

What do you think? Would you like Bride of Frankenstein to be the start of the Dark Universe? Should they even bother with a shared universe anymore? What would the casting of Gadot do for your interest in the film? Sound off below!

One thought on “RUMOR: The BRIDE OF FRANKENSTEIN. It’s…Alive?!”

Previous post Stallone Stuns Us With THE EXPENDABLES 4 Tease